The minor political parties have today set out how they would stucture tax to reduce poverty and get business thriving. 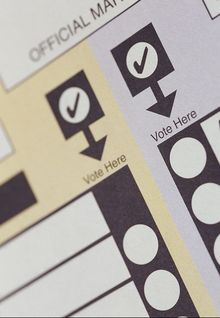 The Greens say they would put up tax on annual income over $140,000 to 40 cents in the dollar to pay for their $1 billion plan to tackle child poverty.

"We'd introduce a wealth tax, we'd introduce a financial transactions tax on banks and other financial institutions and by doing so we could abolish GST which hits low-income whanau harder than anybody else."

The Maori Party want no tax on the the first $25,000 of income and to remove GST from food. It says Maori are asset rich, but need to focus on developing business.

And United Future says it would not put up taxes and supports a top tax rate of 30 per cent.

New Zealand First does not support a capital gains tax on property nor would it put up taxes. Leader Winston Peters said the party would would raise the minimum wage to $17 an hour.

"Seventeen dollars an hour with a business tax compensation package so that they can pay it and not go broke.

"We're going to take GST off food and rates and we're going to set out to stop tax evasion so everybody pays their right tax."