The Green Party wants to introduce a new top tax rate with every cent of the more than $1 billion raised going toward fighting child poverty. 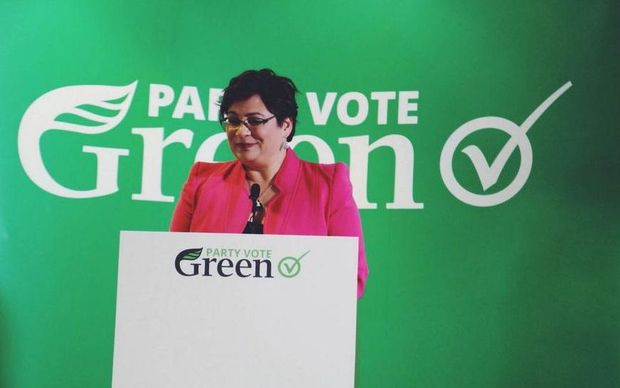 Greens' co-leader, Metiria Turei, unveiled the policy at the party's campaign launch in Auckland this afternoon.

She said the party would create a new income and trust tax rate of 40 percent on all income above $140,000.

Ms Turei said that would raise more than $1 billion, while affecting only 3 percent of tax payers.

The revenue would enable the Greens to expand the current Working for Families in-work tax credit to also cover beneficiaries and students.

"This money will transform the lives of these kids, it'll mean the difference between having warm clothes, school books, lunch, turning on the heater when they're cold."

The Greens would extend the Parental Tax Credit to beneficiaries with newborns, who currently miss out.