Health spending to extend free doctors visits and prescriptions to children up to 13, pregnant women and the over-65s is fully costed and affordable, the Labour Party says. 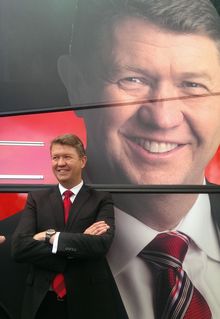 At the party's campaign launch on Sunday, Labour Party leader David Cunliffe said under its policy nearly 40 percent of New Zealanders would be eligible for free GP visits and prescriptions.

Labour estimates $10.4 million a year would be needed for doctors visits, prescriptions, and dental care for pregnant women, while its policy on the over-65s would cost $120 million a year.

The party would also extend the CarePlus programme so an extra 250,000 people with serious or chronic conditions would be eligible for an extra four free doctors' visits, at a cost of about $90 million dollars a year.

In this year's Budget the National-led government said free doctors' visits and prescriptions would apply to all children under 13 from July next year. Labour would make that take effect after the election, should it be able to form a Government.

Mr Cunliffe said the policy was affordable and no cuts would be needed.

"We've planned on the basis of the government's numbers, we've got gradual rise in the tax take, we're not giving tax cuts for the wealthy, we do bring in the capital gains tax, we do clamp down on avoidance, we're raising the top tax rate and the trustee rate - and the balance is there for all to see in black and white."

The party's deputy leader and finance spokesperson, David Parker, says the policy has been costed using Treasury guidelines and comes within its previously released alternative budget. "We will be updating that after the pre-election fiscal update comes out and be re-releasing our detailed numbers."

However Prime Minister John Key said the planned spending was rash and its calculations flawed.

"They don't make any adjustment for increase in demand and of course if anything's free people will always take more of it.

"Secondly, they are already out there with a variety of different policies but when you add them all up they're basically spending $16 billion - well they don't have that kind of money." 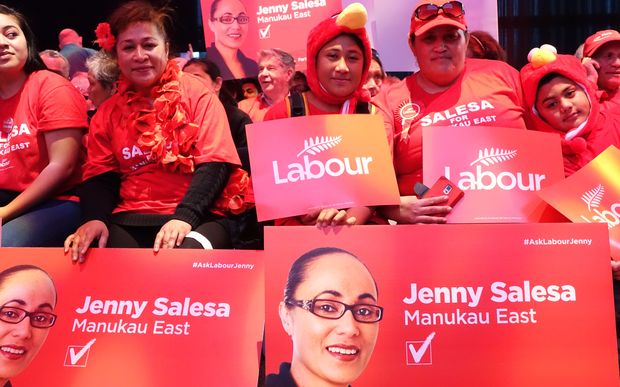