TV3 has been forced to include the Conservative Party leader Colin Craig in its minor party leaders debate this morning. 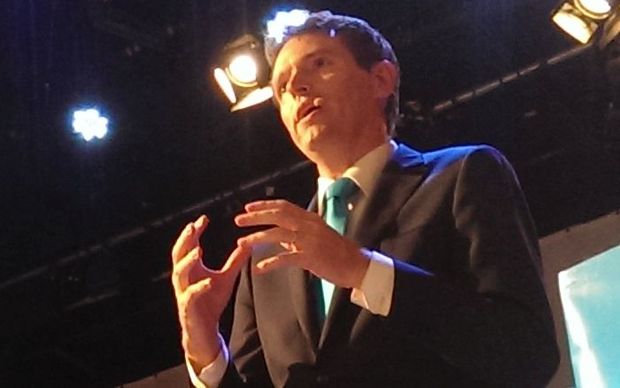 At an emergency hearing at the High Court in Auckland on Friday afternoon, Justice Gilbert found that the additional costs to TV3 in including Mr Craig did not outweigh the public interest in hearing from all the candidates.

Justice Gilbert said TV3 had chosen to include the six minor parties who had won seats at the 2011 election but ignored political events since then, including the fact that ACT's leader John Banks had resigned.

Justice Gilbert granted Mr Craig an interim injunction which effectively barred TV3 from hosting the debate on Saturday unless it included Mr Craig.

Following the decision, TV3 announced that Mr Craig would be included in the debate.

Originally, only leaders from the Green Party, New Zealand First, the Maori Party, Mana, ACT and United Future, were to appear on the political programme The Nation .

3News said before the court hearing that the Conservatives did not meet the criteria to be included in the debate.

After the hearing, TV3's director of news and current affairs Mark Jennings said the original decision was based on what the parties were polling and on the studio space available.

He said he accepted the judge's findings but did not agree with them.