The Government is shrugging off concerns the collapse in dairy prices will have a negative impact on the New Zealand economy.

Prices fell 8 percent overnight at the Global Dairy Trade auction and are down 40 per cent since February. 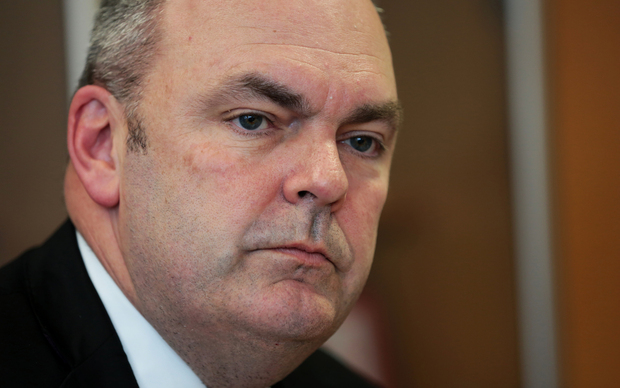 Labour Party leader David Cunliffe said on Wednesday the continuing drop is an unmitigated disaster for the country.

Mr Cunliffe said this, combined with rising interest rates, would harm businesses and households and up until now the National-led Government has taken credit for the economic recovery.

"If they were able to claim any credit, they'd certainly now have to claim the debit. There is no plan to get us away from these commodity price swings.

"Dairy prices have now collapsed 41 percent since February - that is an unmitigated disaster. Interest rates are rising and we're going to get crunched - crunched in our businesses with higher borrowing costs and and lower revenues."

"We've been expecting dairy to come off for a while, it's come off a little bit quicker than Treasury was predicting.

"But on the other hand, that'll also bring the exchange rate back a bit over time as well and we're starting to see that happen, which will give more room for other industries to grow in New Zealand dollar terms."

Mr Joyce said Labour is simply wrong to assert that the Government's economic plan is based solely on the fortunes of the dairy industry.