The Government says its welfare reforms saved $47 million in payments or fraudulent benefits in the last financial year. 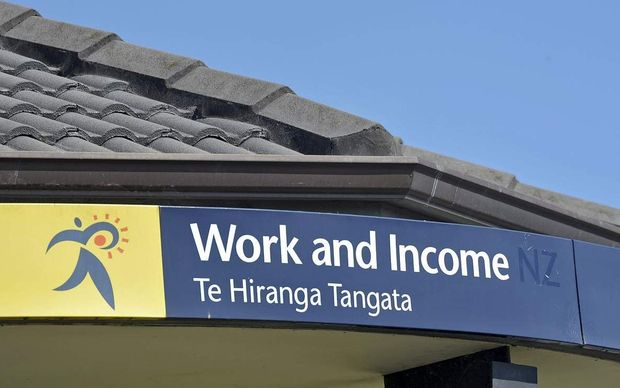 The Ministry of Social Development is now sharing more information with the Inland Revenue Department.

Those measures include information-sharing with agencies such as Inland Revenue and new rules on relationship fraud.

Couples on benefits who do not declare their relationships are both liable for wrongful payments, and data-matching with the IRD resulted in nearly 7000 benefits being stopped.

In the 2012/2013 financial year, investigations carried out by the ministry resulted in $48.2 million being recouped.

But the amount in the last financial year almost doubled to $88.4 million with the regular investigations and the $47 million saved from the reforms.