Prime Minister John Key is adamant water quality does not have to be sacrificed for increased dairy production.

His comments follow a stoush between Conservation Minister Nick Smith and Fish and Game New Zealand. 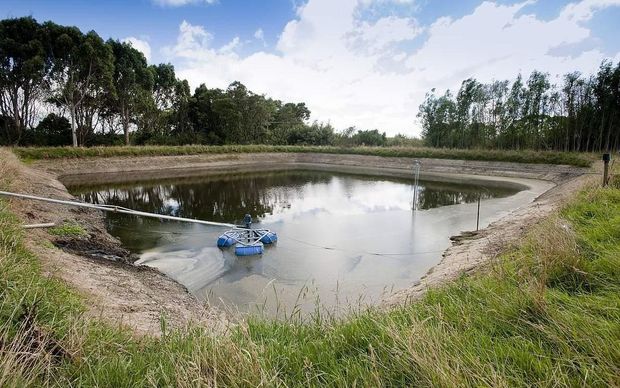 Chief executive Bryce Johnson said Dr Smith was hostile towards his organisation at a tense meeting in Wellington on 18 July, implying he would restructure it if it did not tone down its stance on water quality.

Mr Key on Tuesday told Fish and Game Dr Smith would give it an assurance it would not be stripped of its statutory role to speak up in defence of water quality.

He further outlined the Government's stance on dairying, saying its intensification had environmental implications but that the industry had been stepping up and taking responsibility.

"And I think you can see from ... the work that's been done, for instance, to restore the water quality at Lake Rotoiti, as good examples of where the government programmes are working," he said.

But it was unrealistic to say every waterway in New Zealand would be swimmable 365 days a year, Mr Key said.

"But in reality, the ones that aren't swimmable, for the most part, are a small, discreet group, and it's on certain days. It's not new. It's actually been around for quite a long period of time."

Green Party co-leader Russel Norman is not buying that argument.

"You've got an irrigation and an intensification agenda from the National Party that's been very clear for some time, that inevitably is going to destroy our rivers, and anyone who stands up against it gets whacked over the head by the National Party," he said.

Labour Party leader David Cunliffe said all of the country's rivers should be swimmable.

"Rivers you can swim in are a birth right for New Zealanders, and we aim to have a clean, green economy that's good for all New Zealanders and all rivers.

"Of course it'll take some time but of course that's the aim."

Mr Cunliffe said the growth in dairying needed to be slowed so that was achievable.

"The Government has put too much of its faith, too many of its cows, in one basket, and dairy prices have collapsed 35 percent since February," he said.

But ACT's Don Nicolson said a single focus on dairy farming was not the answer.

"We've got to get away from politicking around environment. It is discriminatory rhetoric that gets people into this bind and we would just want a highly intelligent discussion, and we don't appear to be having that currently," he said.

Opposition parties acknowledged dairying was not the only land use which had an impact on the environment. However, they said dairying was particularly important because of the sheer scale of the change taking place.