The Green Party wants to introduce compulsory shipping lanes for vessels operating along the coast.

The policy was announced in Auckland on Sunday morning, as the party explained how it would protect beaches from oil spills. 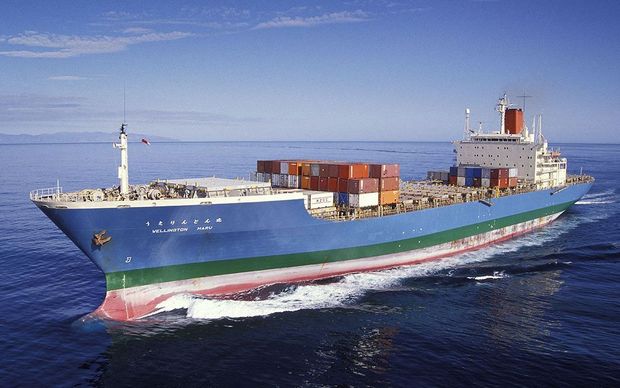 Co-leader Russel Norman said it wants to prohibit deep sea oil drilling, build up Maritime New Zealand's oil response capability and strengthen laws to ensure taxpayers do not have to pay for any clean-ups.

Dr Norman wouldn't however be drawn into just how much of a priority the prohibition on deep sea oil drilling would be in any post-election negotiations to form a government.

He said the party had three key priorities, and drilling was a part of one of them, and it expected to make gains on all of them.

The 2011 grounding of the Rena has also led the Greens to propose compulsory sea lanes for ships along the coast.

It said it will consult with industry, unions and experts to introduce them.

It said immediate action is needed to prevent a future disaster due to the large number of foreign vessels combined with enormous pressures for the fast turnaround of ships.

The policy has won the support of the Maritime Union.