She wasn't that interested. He was too hungover. A friend of mine used to say he was saving it for that special someone.

It's a tired question - why don't young people vote - and one wheeled out every election with corresponding news stories and think pieces.

Only some semblance of credibility keeps us from dusting off and rerunning our "youth vote" feature from three years previous. Fortunately - for me but less so for democracy - the question only grows more relevant every cycle. 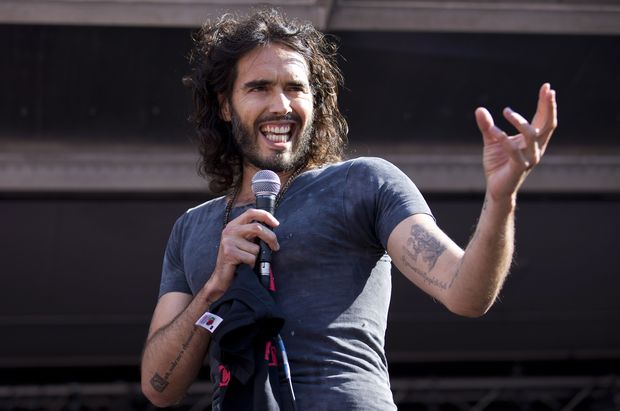 British comic and self-fashioned revolutionary Russell Brand would have you believe they're the "disenfranchised, disillusioned, despondent underclass".

The Messianic maverick sparked a firestorm last year when, in a BBC interview, he urged people to shun the ballot box. "Stop voting," he told Jeremy Paxman. "Stop pretending. Wake up. Be in reality now... Why vote? We know it's not going to make any difference."

He's not the first to issue such directives, nor even the first comic. The late George Carlin was preaching the same in 1996.

But Brand's call to arms has gained momentum - the video of his interview has topped 10 million views. Before the creation of the Internet Party, Kim Dotcom tweeted a link to the clip.

The message struck a chord with Richard Bartlett, a 29-year-old Wellington activist and software engineer.

He argued his case last week to a theatre full of twenty-somethings at a panel discussion hosted by Radio New Zealand's youth website, The Wireless.

"I want to see people creating the society that they want to live in, and I don't see that voting is a particularly effective way to achieve that... I don't honestly think we can vote out climate change."

His hair is not so long and his pants not so tight-fitting but he shares Brand's passion - he wants a revolutionary change in society.

"If everyone didn't vote... it questions the legitimacy of the system and it forces us to consider alternatives." 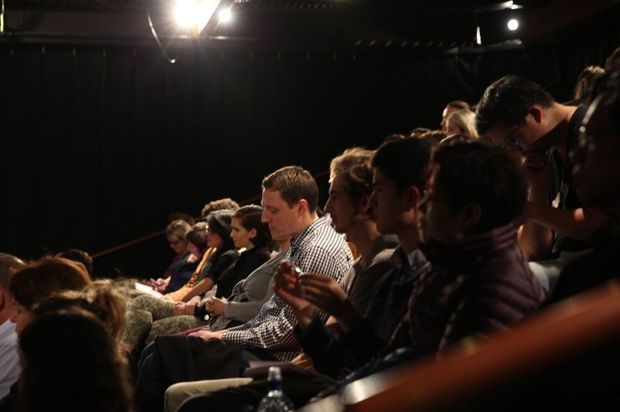 The audience at The Wireless panel discussion. Photo: RNZ

It's easy to roll one's eyes at such grandiose statements; that deep dissatisfaction paired with an almost childlike optimism. Certainly, some in the audience were cynical.

One audience member warned that low turnouts result in less representative governments. Another cautioned that those who give up their vote in turn give up their power. Others mocked Mr Bartlett as weird or naive.

But at what point do we stop disparaging non-voters and start listening to them? Mr Bartlett says he's sick of being dismissed as apathetic, lazy and even traitorous.

Laura O'Connell-Rapira agrees many young people feel disengaged from politics. But the 25-year-old says the solution isn't in joining them but in engaging them.

She's the campaign director for RockEnrol - an initiative designed to encourage young people to vote. She says Parliament is a mystery to many people her age; that it seems irrelevant and uncool. 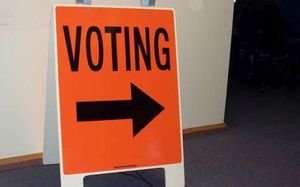 And she says much of the blame falls on the politicians for failing to engage with topics which matter to young people.

Both Labour and the Greens have, in recent weeks, been vocal about the need to refocus on the elusive "issues that matter". But it seems somewhat disingenuous given their complicity in the squabbling over donations which have dominated the past few months.

More likely they suspect it's not just young people growing tired of the bickering and are trying to be the first back to solid ground.

For her part, Ms O'Connell-Rapira is launching a vast marketing campaign to complement a host of festivals and parties nationwide. Her goal is to increase the youth turnout by 13 percent.

She's got just over two months to convince young people to throw off the covers, get out there and have their say.