The Minister of Labour, Simon Bridges, is defending changes to the way shop trading laws are enforced. 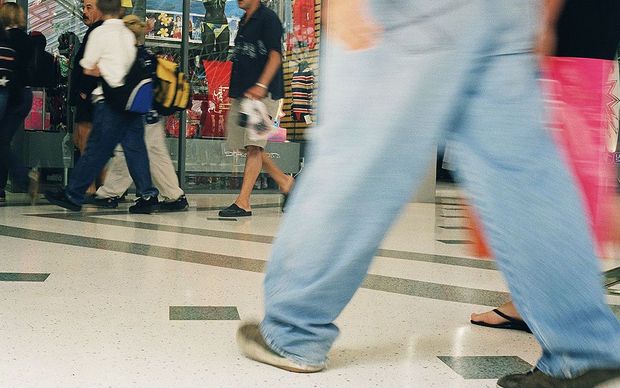 Radio New Zealand has obtained documents under the Official Information Act which show the Labour Inspectorate has moved away from the proactive approach to enforcement and has redistributed its efforts to crack down on illegial migrant workers.

Traditionally labour inspectors have been out on the streets at Easter, catching out shop owners who open illegally, but will now wait for members of the public to complain about shops being open and will follow those up with warning letters.

Special briefing notes from the Labour Inspectorate General Manager George Mason to the minister show the inspectorate has questioned the effectiveness of the shop trading act, which allows for a $1,000 penalty for breaches of the law.

In many cases the judicial system was reluctant to impose the maximum fine, Mr Mason told the minister.

He said in recent years not many complaints from the public were received and this year not a single shop was prosecuted for opening at Easter.

First Union secretary Maxine Gay said the changes were underhand and will make it easier for shops to open with impunity.

But Simon Bridges denied the new regime would make it easier for shops to open illegally at Easter.

Mr Bridges admitted he voted for change when a private members bill promoting changes to shop trading legislation came before the house two years ago.

Any changes to the legislation require a conscience vote and that made it hard to get it through the parliament, according to a proponent of change, Waitaki MP, Jacqui Dean.

Mrs Dean said she has put two private members bill's before the house and both have failed.

The chief executive of the Retailers Association, Mark Johnston said the law was clearly outdated and not supported by those who are expected to enforce it.

"There is clearly a message here and that is the law is 20 years old and seriously needs to be revised," Mr Johnston said.

But Simon Bridges said shops can still be prosecuted and will be if the Inspectorate felt it was necessary.