Legislation that allows the extension of supervision orders for child sex offenders for more than ten years has passed its first hurdle in Parliament.

The Parole (Extended Supervision Orders) Amendment Bill passed its first reading with cross-party support, although it wasn't without some reservations.

Next year, the first orders handed down to child sex offenders will run out, after which Corrections will have no ability to manage those offenders in the community. 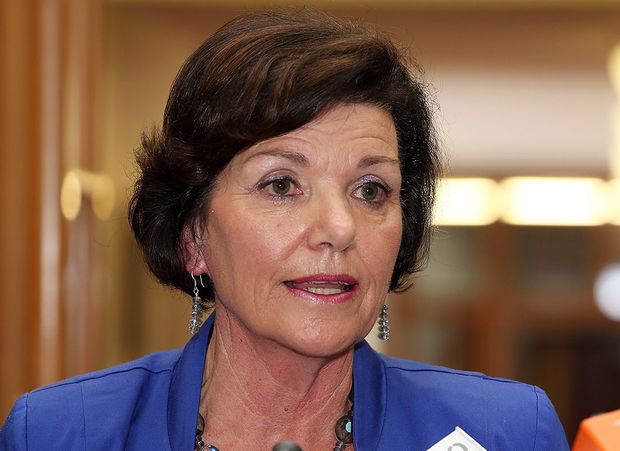 Anne Tolley said the Government needs to ensure offenders who still pose a risk can continue to be managed by Corrections. Photo: RNZ

The changes introduced under the proposed law will allow Corrections to renew supervision orders for as long as needed, with regular mandatory reviews by the courts.

Corrections Minister Anne Tolley said the Government needs to act to ensure that offenders who still pose a risk at the end of an order can continue to be managed by Corrections.

The scope of those orders would also be extended to include high-risk sex offenders against adults and very high-risk violent offenders.

Labour MP Phil Goff said the legislation is potentially controversial and has quite dramatic impacts on the rights of a small number of individuals, but it does so in order to protect the rights of a much larger number of people.

He said Labour supports legislation which is evidence based and likely to be effective.

Mr Goff said there are some inconsistencies in the legislation with the Bill of Rights Act so Labour will be scrutinising it very carefully.

And the Green Party also has reservations. MP, David Clendon, said it will support the Bill to select committee stage. But he said any legislation which restricts peoples freedom of movement beyond a court-imposed sentence is not a trivial matter.

The Bill will now be considered by the Law and Order Committee.