New Zealanders may still be finding it hard to believe a man accused of a sex crime was allowed to leave the country while facing charges of attempted burglary and sexual assault.

That the man - a Malaysian diplomat - is on his way back to face up to the allegations is due only to the fact that a media organisation found out he was allowed to leave the country, after the Malaysian Government refused a formal request to waive his diplomatic immunity.

Otherwise, the young woman the man allegedly attempted to rape after breaking into her home would never have had the opportunity to see justice take its course.

After initially taking the moral high ground when the story broke that the country in question - which turned out to be Malaysia - had refused to grant a waiver to the Vienna Convention on Diplomatic Relations, the Government has spent most of the week backtracking. 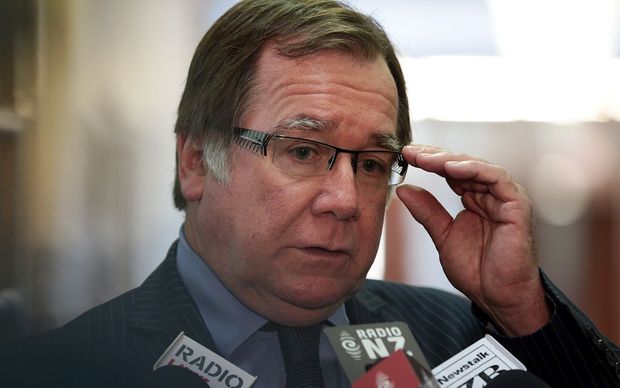 That's because it emerged Foreign Minister Murray McCully didn't have all the information about what went on behind the scenes at his ministry.

And he only found out about it after the Malaysian Foreign Minister went public on Tuesday to say his Government was initially prepared to waive immunity so the diplomat, Muhammad Rizalman could be tried on the charges in New Zealand.

But Malaysia decided to take up an offer from officials at New Zealand's Ministry of Foreign Affairs (MFAT) to recall Mr Rizalman instead, and asked that the New Zealand Police seal all documents relating to the matter and drop all charges against the man. 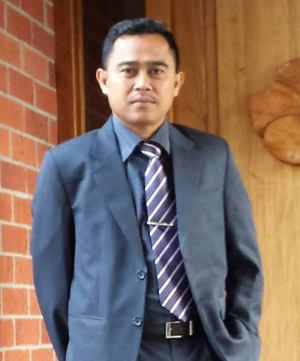 That led Mr McCully to seek clarification from his Malaysian counterpart, and he discovered that, further to the formal request from MFAT for Mr Rizalman's immunity to be waived, ministry officials had informal communications which would have been, as Mr McCully put it, ambiguous.

Mr McCully won't reveal details of that communication but it appears MFAT officials offered Malaysia some sort of deal, which Malaysia readily accepted, to get their diplomat home.

That would most likely have been the end of the matter had it not turned up in the media, and had there not been the resulting outcry over how this could possibly have happened.

It's not looking pretty for either Mr McCully or his MFAT chief executive, John Allen.

Mr Allen revealed on Wednesday he knew nothing of the matter until last Friday, and only found out his officials had given the Malaysians the ambiguous impression about New Zealand's position on Monday.

Mr Allen is looking into the actions of his staff and what appears to be the outright undermining of the waiver request and why neither he nor the minister were briefed.

Questions are also being asked as to what it signals about deeper problems at the ministry, and Mr Allen's leadership, that he did not know anything about a matter as serious as a diplomat on sex charges who'd left the country via a backroom deal.

The Opposition is, inevitably, linking the fiasco with the controversy over restructuring at the ministry in the last few years. It's unlikely Mr Allen's review will make such a link. 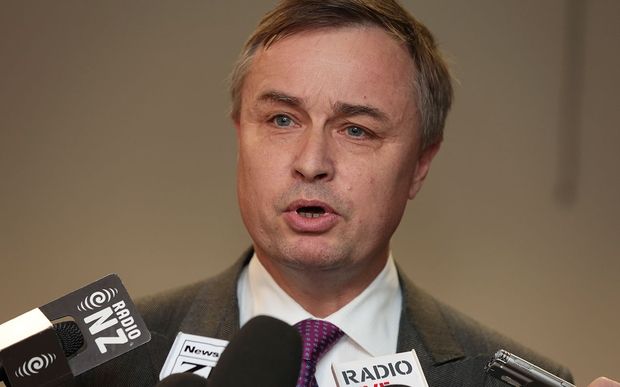 Mr McCully, who says he knew on 10 May that Mr Rizalman had been charged and that the diplomatic waiver had been requested, is deeply embarrassed.

He says he left the matter to officials and was not briefed further - but nor did he inquire in the past seven weeks how that process was going.

The Opposition calls it negligence. Mr McCully calls it right and proper for a minister to leave it alone.

And Prime Minister John Key is defending him, saying the minister relies on his officials and that they let Mr McCully down.

Mr Key says while Mr McCully has not offered his resignation, he would not accept it if he did.

But as the Green Party MP Jan Logie has pointed out, issues such as a foreign diplomat being accused of a serious crime occur only about once a decade. There is no excuse for not taking a deeper interest in such a matter.

That the young woman at the centre of the case - who has undoubtedly been further traumatised by the belief her alleged attacker would not face charges - might now at least get her day in court is no thanks to the MFAT officials concerned or the actions of Mr McCully, who is ultimately responsible for them.