The National Party will spend $212 million on 14 state highway projects over the next three years.

The money will come from the proceeds of the partial sale of shares in State-owned power companies. 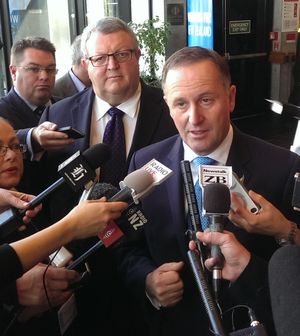 Prime Minister John Key made the announcement at National's annual conference being held in Wellington this weekend.

"National-led government has always recognised the vital importance of our regions, the regions have led this country's economic recovery and the regions supply a lot of the exports that pay our way in the world," said Mr Key.

It includes $80 million which will be spent on five projects in Otago, Canterbury, Northland, Gisborne and Taranaki, with work starting next year.

Transport Minister Gerry Brownlee said these projects have been fully designed and investigated, but had not been due to be started for several years.

A further $115 million will be spent on six other projects, which will begin over the next three years. They're in Manawatu, Gisborne, Marlborough, the West Coast, Northland and Taranaki.

And $12 million will be available to accelerate initial work on three large projects in Hawke's Bay, Nelson and Bay of Plenty.

The Prime Minister has defended the National Party's decision to run a Team Key social media campaign this election but said it was not his idea.

John Key said it made sense though because election campaigns are now very presidential in style.

He said it was clear this year's campaign would focus on him just as Labour will focus on the credentials of its leader David Cunliffe.

"Inevitably when you're Prime Minister it builds a profile which you know it can work either for or against you and I think probably the National Party would say at the moment it works for them." 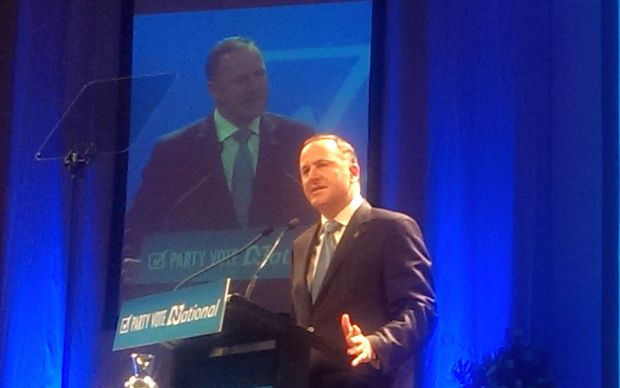