Amnesty International says New Zealand has the capacity to welcome more refugees than what the Labour Party is proposing should it lead the next government.

In its immigration policy released on Saturday, Labour says it will increase the number of refugees accepted annually for resettlement through the United Nations from 750 to 1000.

The rights group's deputy director in New Zealand, Rebecca Emery said the refugee quota had remained at 750 since the 1980s, and with a recent surge in the number of refugees around the world, the policy was welcome.

But she said given the world has an estimated one million asylum-seekers, New Zealand had the capacity to resettle more than 1000. 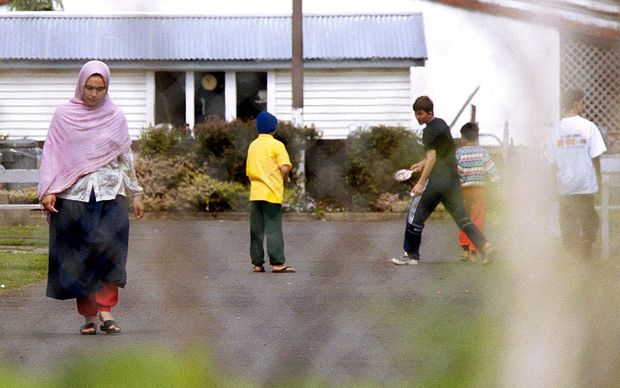 The Council of Trade Unions says Labour's immigration policy will mean fewer low-skilled workers coming to New Zealand if Labour leads the next government, but those who do will have a higher living standard.

Labour is promising highly skilled people, such as those working in information technology, a higher chance of residency if they are prepared to live in the regions, away from Auckland.

And Labour says those who employ immigrants should have to pay them at least the living wage of $18.80 an hour, and prove they have training plans in place for any workers they bring in.

CTU president Helen Kelly said that would have a positive effect on the labour market.

"It will do two things, it will make the jobs better for migrants that are brought in, but there'll be a genuine labour market test. If employers are offering the living wage in some of these jobs, for example farming and cooking, then actually it will be viable for kiwis to do the work."

Planning needed for to get more people into the regions

Southland's Chamber of Commerce says any initiatives to get more people into the regions are good, but they need to be well planned.

The Labour Party says if it forms the next government, it will make it easier for highly skilled immigrants to gain residency if they settle outside Auckland. It says the measure will boost regional development.

The Southland Chamber of Commerce president Sean Woodward said immigrants make a big contribution to the economic and cultural vibrancy in the regions, and the policy was a good idea.

But he said planning around it needed to include ways to support people so they stayed long-term and felt welcome.