The Labour Party is promising it would crack down on tax avoidance to help get the Government books into surplus. 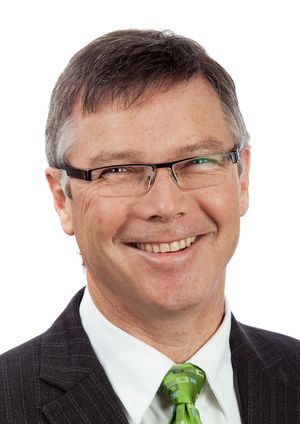 In its alternative Budget released on Wednesday Labour said it will run surpluses if it leads the next government.

A Labour-led Government would earn more tax introducing a capital gains tax and increasing the top personal tax rate to 36 percent on income above $150,000, affecting the top 2 percent of income earners.

He said one is illegal tax avoidance and Labour would put more effort into catching tax evaders.

The other way, he said, involved multi-national companies avoiding pay their fair share of tax in the countries in which they earn income.

Mr Parker said Labour is not prepared to wait for an international agreement to be reached to stop that practice and a Labour-led government would take steps to ensure those companies pay more tax in New Zealand.

"It's important that we retain a debt reduction plan after National built up so much debt. We'll also be looking at tax rates and where tax rates should change, particularly the upper rate".