Mr Craig has said before that he expected National to stand aside for him, but MP for East Coast Bays Murray McCully said he had no intention of giving up his seat. 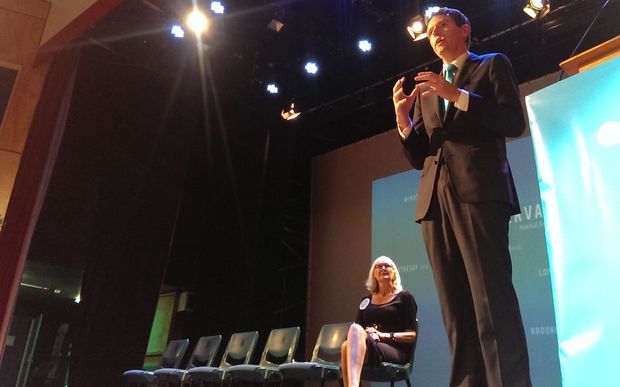 But he said polling showed he had stronger support in Murray McCully's electorate than in Rodney and he said it was an electorate which has amazing support for the Conservative Party's policies.

Mr Craig stopped short, however, of saying he could win the seat.

"At this stage it'll be a very close contest, polling shows he's (Murray McCully's) ahead and I don't want to create any false impressions here. We've chosen this electorate on the basis that I'm going to pick up a lot of a party vote and that I will run a very, very strong second."

Mr Craig said he expected to be able to take six or seven MPs to Parliament.

Mr Craig also said he would politely decline an invitation for a symbolically supportive cup of tea if National offered.

About 250 people attended the campaign launch at a school in Mr McCully's electorate where it was also announced Callum Blair will stand as a candidate for Upper Harbour and Mel Taylor for Northland.

The party's chief executive Christine Rankin has chosen not to contest an electorate at this stage but could still do so.

Murray McCully has released a statement saying the announcement changes nothing. Mr McCully, who's in Tehran, said he would be campaigning strongly to seek the support of the East Coast Bays electorate.

The Foreign Affairs Minister, who has been an MP since 1987, said he had enjoyed strong support in past elections. 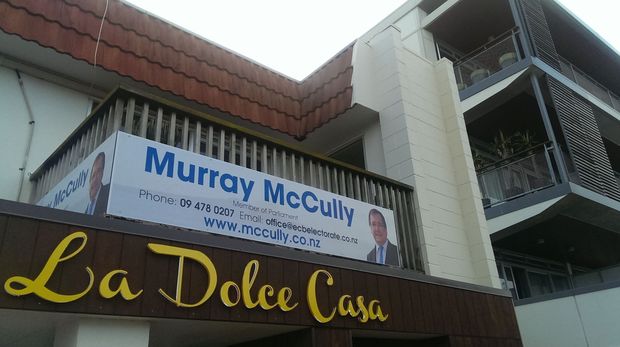