The Government has been accused of spinning the figures and trying to deceive the public over the true cost of its asset sales programme. 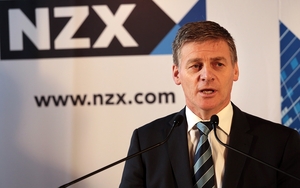 Labour and the Green parties said on Friday the programme actually cost taxpayers more than $500 million.

They said the Government has not accounted for the $380 million difference between the assets' book value and what they actually sold for.

They also cite the $80 million spent on bonus shares and incentives, and the $30 million subsidy to keep the Tiwai Point smelter in Southland running. 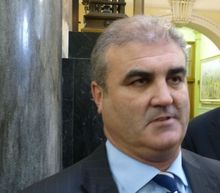 Labour's Clayton Cosgrove said the Government has has deliberately ignored a whole host of costs to the taxpayer and is trying to deceive the public over the true cost of its asset sales programme.

But Mr English said all those costs are transparent and the parties' outrage should be taken with a grain of salt.

"We just disagree with the analysis. Some of those issues had to be dealt with anyway, such as Rio Tinto, and that cost is quite transparent. People can make up their own minds about it."