The Government and the Greens have criticised the Labour Party's compulsory savings policy, saying not all workers can afford to put money into KiwiSaver.

Labour has confirmed it would force all workers, apart from the very low paid, to join KiwiSaver in an effort to lift New Zealand's savings rate if elected in September. 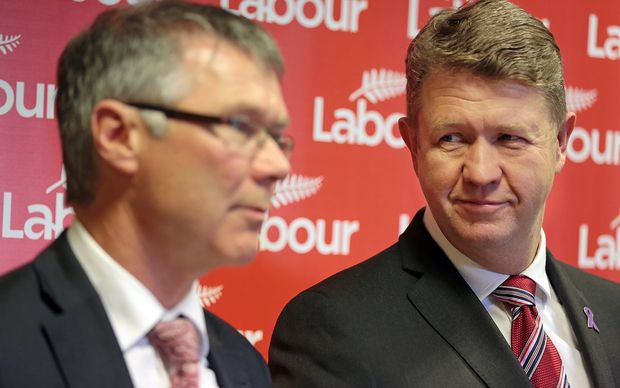 Under the policy announced on Tuesday, a Labour government would also raise the KiwiSaver contributions of workers and employers to 4.5 percent over the next six years. Only those on the very lowest incomes would avoid the compulsory scheme.

Finance Minister Bill English criticised the policy, saying the reason why low income workers aren't in KiwiSaver now is because they can't afford to save.

Green Party co-leader Russel Norman said a compulsory scheme is not necessarily in the best interests of everyone.

"The problem with compulsion is there may be other priorities for people in terms of what they want to spend their money on, in particular what they need to pay down - student debt, for example, or if they've got a mortgage they want to pay off.

"So for individuals there can be better spending for that money in terms of paying down debt, rather than putting it into KiwiSaver."

Dr Norman said he understands Labour wanting to increase savings, but there are other ways that can be achieved.

But Labour leader David Cunliffe says he refuses to accept the view that low income workers shouldn't be able to save for their retirement. He said making KiwiSaver compulsory would ensure greater domestic savings, reducing the country's need to borrow overseas.

Mr Cunliffe said employee and employer contribution rates would be increased "gradually and predictably" over six years, from 3 percent each now to 4.5 percent each in 2021.

Mr Parker said at just what level low income workers would be exempt from joining KiwiSaver was still to be determined.