The Internet Party says its call for the MMP coat-tail rule to be removed does not weaken its position going into the election, even though it's the very way the party could make it into Parliament.

The Internet Mana alliance says all party votes should have equal value and that means lowering the 5 percent threshold and removing the coat-tail rule.

Political parties need to either get at least 5 percent of the party vote, or win an electorate to enter Parliament. If a party wins a seat it can bring more MPs into Parliament if it also gets at least 1.3 percent of the overall vote.

The alliance has launched a petition aimed at changing the current 5 percent party vote threshold. It contends the bar is too high and deters many people from voting for smaller parties because they worry if the party failed to get to 5 percent their vote would be wasted.

Internet Party leader Laila Harre said the party would use the coat-tail provisions but that did not mean the rules should stay.

She said the petition will allow parties and voters to express their concerns about what she calls an unfair system.

Mana leader Hone Harawira said the threshold was set by the old guard of political parties, in order to protect their own interests. 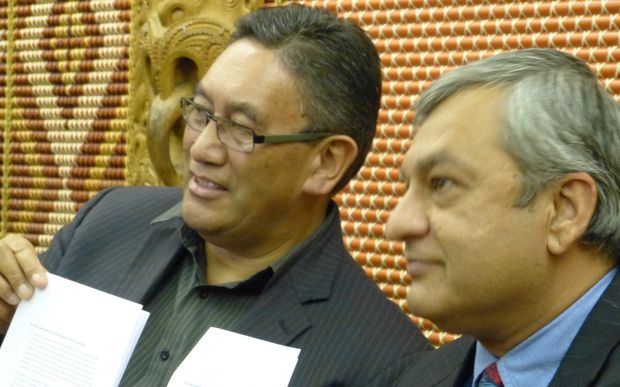