The Government wants feedback on ways it can better enforce minimum employment standards.

It follows a number of reports of serious and systemic breaches of employment law and the exploitation of vulnerable and migrant workers. 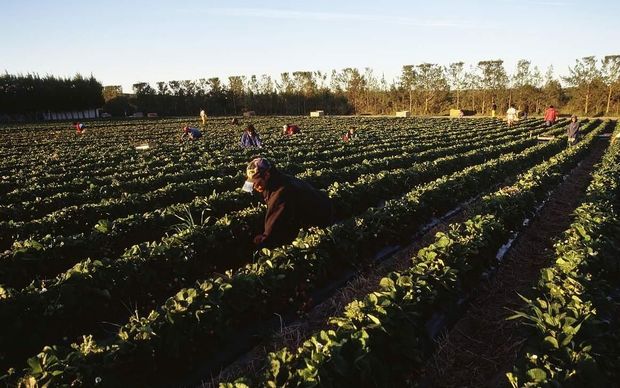 Labour Minister Simon Bridges said the country's employment standards were not optional and the Government was committed to stamping out dodgy and deliberate employment breaches.

The discussion document includes ways to ensure sanctions are a tough enough deterrent to breaching the law, and ways that labour inspectors have a greater chance of identifying unscrupulous employers.

Mr Bridges said the enforcement system needed to effectively discourage and penalise illegal behaviour to protect the most vulnerable workers.

The public has until 23 July to make submissions.