The Prime Minister has said the Government is actively considering expanding the Recognised Seasonal Employer Scheme, in response to requests from Pacific Islands and employers. 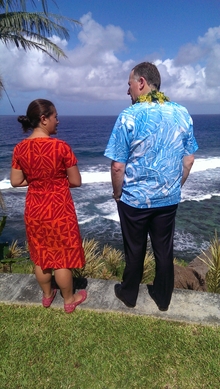 John Key at the Sua Ocean Trench, one of the most popular tourist sites on Upolu, standing with the operator of the site, Sina Petelo. Photo: RNZ / Jane Patterson

John Key made the comment during the first leg of a three-nation Pacific tour.

On Tuesday, he visited the village of Poutasi, which New Zealand is helping to rebuild after two natural disasters in the past five years.

Poutasi was one of the sites in Samoa devastated by the 2009 tsunami that hit the region, and during his visit Mr Key observed a minute's silence to remember those who died.

During the welcome, one of the village chiefs made an off-the-cuff request for more Samoans to be able to come and work temporarily in New Zealand.

The scheme has about 8000 people from around the Pacific, who come to New Zealand to work in sectors like horticulture, and take their earnings back to their home countries.

Mr Key said the number could go up to about 10,000. He said the Cabinet was currently considering an increase, but hadn't yet signed off on an expansion.

John Key would to travel to Tonga on Tuesday afternoon, then on to Niue on Thursday. 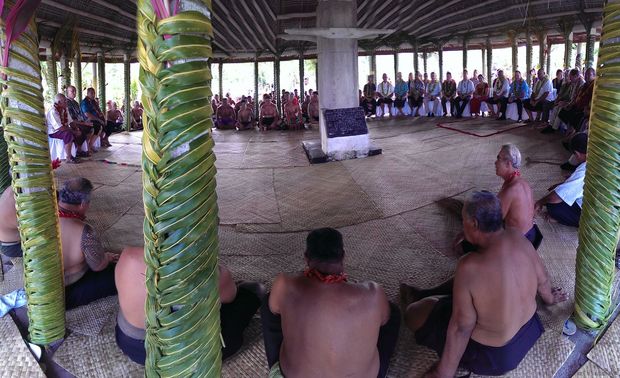