The Housing Minister is defending the Government's progress on the Auckland Housing Accord but says so far no new houses have been built in special zones.

Nick Smith and Auckland mayor Len Brown are set to release the second Housing Accord monitoring report on Friday afternoon.

The accord was announced six months ago with a pledge to build 39,000 houses over three years.

Labour's Housing spokesperson Phil Twyford said not enough progress had been made.

Mr Twyford said not one house had been built in the Special Housing Areas and all Dr Smith had was lines on maps.

"This policy is the centrepiece of the Government's response to the housing crisis and what became clear in Parliament yesterday is that the Government hasn't built a single new house in the special housing areas that people are actually living in."

Dr Smith said no new homes had been built but 63 areas had been rezoned to allow for 33,000 homes.

"You could not within six months get the planning, the resource consents, the earthworks and homes being built within just six months."

He said more than 10,000 houses would be built in the first year but the targets for the next two years might not be met. 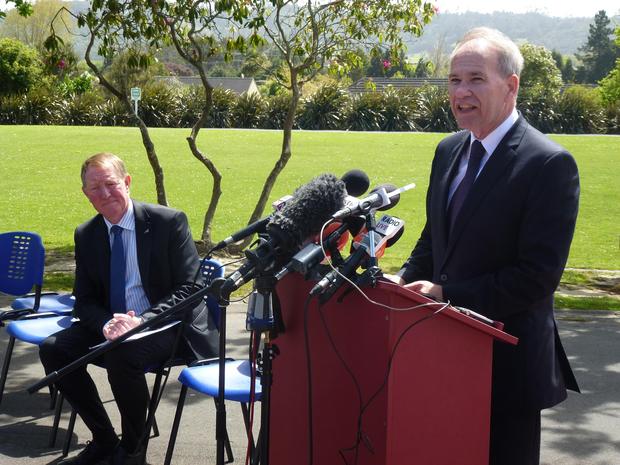