Four years after being introduced, the Food Bill has passed its third and final reading in Parliament with unanimous support. 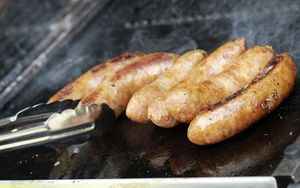 The legislation outlines new rules for growing and preparing food for sale.

The original bill went through a major overhaul after widespread fear that community gardens and people running sausage sizzles would be forced to pay huge compliance costs.

Food Safety Minister Nikki Kaye said on Tuesday that the new rules would be based on food safety risks linked to particular kinds of businesses.

As a result, a number of businesses would face lower compliance costs and more flexibility than under the current one-size-fits-all regime, she said.

The bill also tightens up provisions to recall products in the event of a health scare.