The Green Party is urging the Government not to cut corners when it comes to banning shark finning in New Zealand waters. 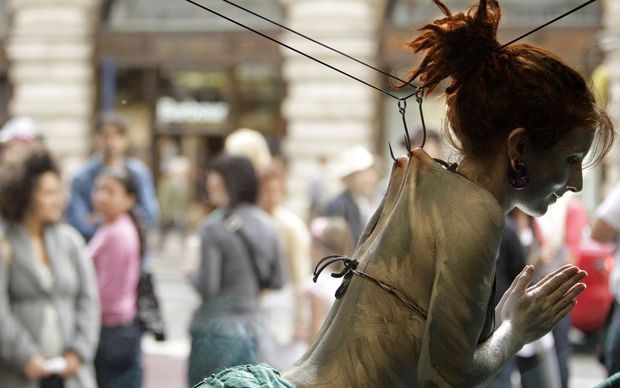 The Government wants to bring forward a ban on shark finning, which involves cutting off a shark's fin, by two years to October this year.

It is currently illegal to fin a shark and then return it to the sea alive. The extended ban would also make it illegal to kill a shark, remove its fins and then dump the carcass at sea.

Green Party ocean spokesperson Gareth Hughes said the Government must require dead sharks to be brought back to shore in one piece.

"It's good there's a desire to ban shark finning. It's good the timelines have been moved forward.

"But the devil's always in the detail and it's important the Government commits to best practice, which protects the shark species in our waters."