The Housing Minister has rejected renewed calls for the Government to investigate how much foreign buyers might be driving up the price of houses in Auckland. 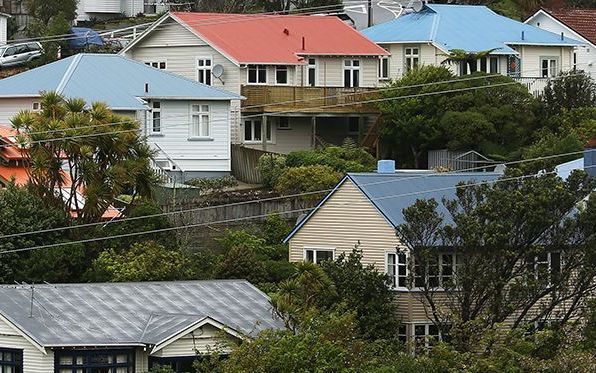 Nick Smith said new information from the Inland Revenue Department on taxpayers with rental property has confirmed foreign investors make up a small proportion of house buyers, so are not having any substantial impact on housing affordability.

Dr Smith said the Inland Revenue Department indicated that of the 199,000 taxpayers who reported rental income or losses three years ago, 11 percent were non-residents.

But the Green Party co-leader, Russel Norman, said the report made clear there was no comprehensive information on foreign ownership of residential property.

Dr Norman said the Government should gather more information about the impact of foreign investment on the housing market.