Justice Minister Judith Collins is taking a four-to-five day break after Parliament's question-time on Wednesday in what Prime Minister John Key says is "a refresher".

In a post-cabinet news conference on Monday afternoon Mr Key told reporters he'd had two long conversations with the Minister and it was clear she was struggling a bit under the pressure.

He had told her she should have a four-or-five day break, starting later this week. She was keen to take up that offer, he said. 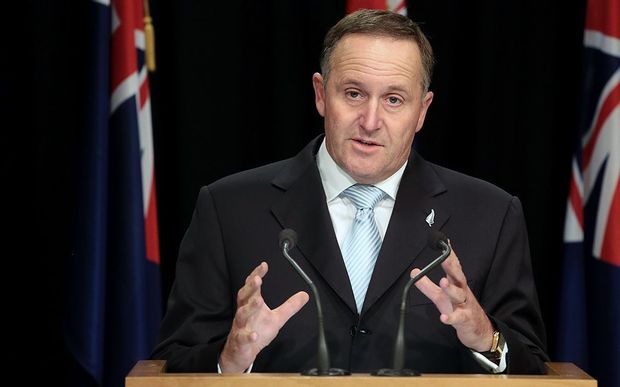 "She'll be back by the Budget but I think she should take four or five days," Mr Key said.

"We work in a stressful environment. There's no question that Judith made some inappropriate comments and over-reached.

"On the other side of the coin, she's human and we're all human."

Ms Collins had on Sunday implied One News political reporter Katie Bradford had made an inappropriate approach to her when she was the police minister. Later, she tweeted an apology to Ms Bradford.

It follows sustained questioning over Ms Collins' actions in Chinese export company Oravida, of which husband David Wong-Tung is a director. 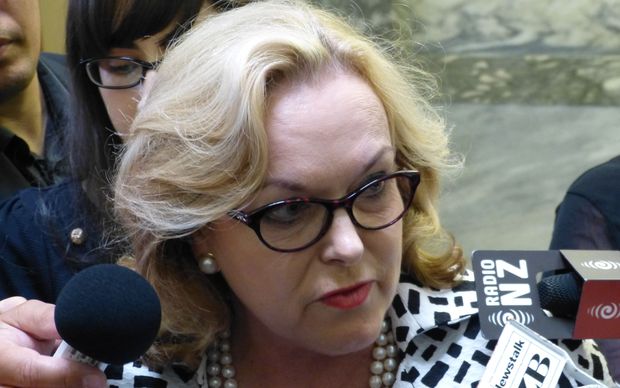 "What I did do was make it quite clear that I think that we need to deal with this situation better. I think she is a very good minister, and she can do that."

The Labour Party said Ms Collins was a liability to the Government and should be sacked.

Labour Party MP Grant Robertson said her behaviour followed a pattern of National Party ministers acting above the rules and her attack on the journalist was a disgrace.

Mr Robertson said emails released late on Friday about Ms Collins' trip to China last October confirmed she had a conflict of interest over her involvement with Oravida.

He said he did not know if Ms Collins told Mr Key she had lobbied to include Oravida in her trip, or that she had the itinerary changed so she could visit the company's office in Shanghai.

Both Mr Key and Ms Collins are set to face more questions when Parliament resumes sitting on Tuesday after a two-week recess.