The Deputy Prime Minister says National can't change its policy on the entitlement age for superannuation without damaging its reputation for honesty with the public. 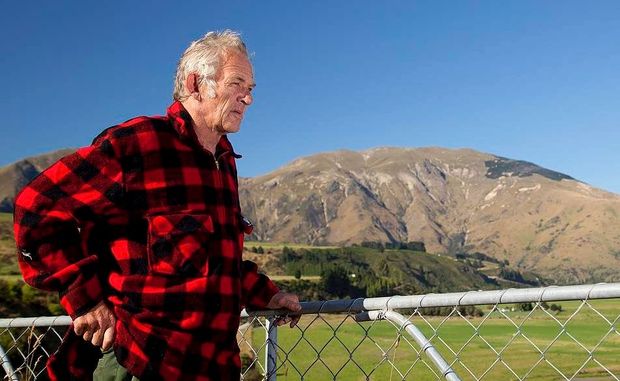 Lifts in the NZ pension age may affect lifestyles of the elderly. Photo: PHOTO NZ

Bill English told a National Party regional conference in Auckland that the Prime Minister John Key sticking to his promises was a major factor in the party's credibility with the public.

He said having promised not to raise the age of entirlement from 65, the people would not believe another word Mr Key said, if he changed his mind.

Mr English said the superannuation payments at age 65 were fiscally sustainable for now.

The Australian Treasurer Joe Hockey this week confirmed confirmed that the Coalition Government wants to raise the pension entitlement age to 70, and for the measures to come into force in 2035.

Mr Hockey said that he expected the legislation to pass with bipartisan support.

And, in New Zealand, the Labour leader David Cunliffe has called for a similar a cross-party accord on the future of superannuation on this side of the Tasman.

Labour's policy is to raise the age of eligibility for superannuation to 67, a policy that could bring it into conflict with New Zealand First which wants the age to remain at 65.

Mr Cunliffe said voters deserve long-term stability on the issue, and that could be achieved through a cross-party accord.

Mr Cunliffe said he had suggested a cross-party accord to National in the past.

The party's finance spokesperson David Parker said other countries were increasing their retirement age because it was necessary, and the Government is not being honest with New Zealanders.

He said the superannuation bill has gone by up more than $3 billion a year since National took power, and is greater than all other benefits combined.

A small party, ACT said the current retirement age was unsustainable awnd New Zealand was lagging behind other countries.

He said projections by the Treasury showed pension costs will double and Government debt would increase to 200 percent of GDP if the age was not changed.

Mr Whyte said ACT proposed to gradually raise the retirement age to 67 to ensure the system is sustainable.