In a pre-budget announcement, the Government says $16 million will go towards the repair and rebuild of rural housing, and the development of Maori social housing providers.

Some of that money will also be spent on trying to improve housing on the Chatham Islands.

The Government said compared to the rest of the population, significantly more Maori experienced housing deprivation and were more likely to be state tenants or renters than home owners. 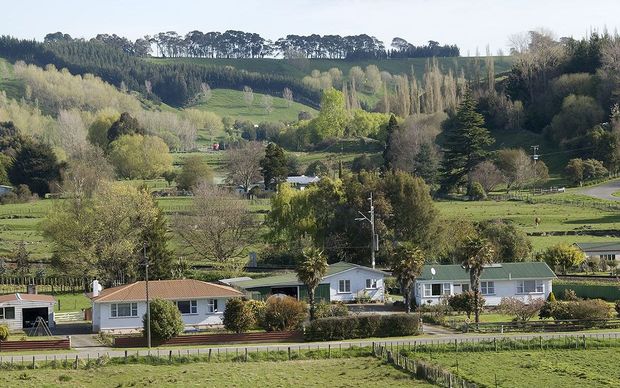 The Crown said tribes and other collectives would be able to hold a fund for small loans or grants to home owners for repairs to substandard houses in rural areas.

It said iwi were putting housing into their long-term planning.

The hui, hosted by Te Matapihi - the Maori advocacy body for housing - is taking place in Whanganui and is in its second day.

Te Matapihi chair Rau Hoskins said the conference would help existing and aspiring Maori housing providers to strengthen their planning and ability to work with other organisations.

Mr Hoskins said it was an opportunity to update roopu with the Government's Social Housing Reform process.

It also comes after a paper by Community Housing Aotearoa and Te Matapihi which called for the Government to set up an independent body to speed up the process of handing over state houses to iwi.

The transfer of state houses to iwi was signalled as part of the reform. The hui's last day is on Saturday.