An academic behind an elections media project says universities are becoming more willing to engage in politics.

Otago University's Elections Project is pooling the resources of students and staff to fill what they say are gaps in the mainstream media's political coverage of this year's general election.

The project includes a weekly interview with a politician broadcast live, and multiple websites for election coverage.

Politics lecturer and commentator Bryce Edwards said New Zealand does not have a strong tradition of public intellectualism but universities are starting to encourage one. 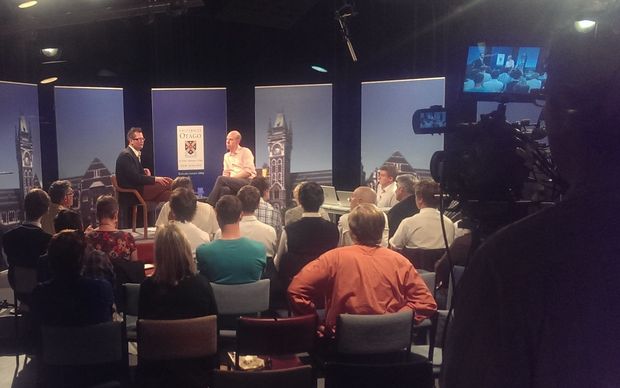