Labour is accusing the electricity industry of putting up power prices just as winter hits. 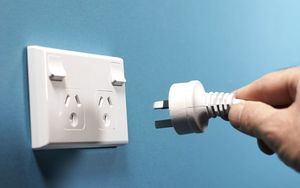 Energy spokesperson David Shearer said some power company prices have jumped more than six percent in a month in parts of Waikato, Wellington and Christchurch.

"The people that are being hit the hardest are people living in Wellington, Christchurch in particular some astronomical increases there, but also Waikato's gone up considerably, Tauranga and Dunedin. All of these places have had increases in the two, three right up to ten percent increase just in one month."

Energy Minister Simon Bridges said most retailers increased their prices on 1 April and the data captures that increase.

Mr Shearer said the minister's estimates that power prices would rise 2.4 percent in the six months from February have already been exceeded in many regions.