Parliament has passed Treaty of Waitangi legislation that lays down conditions for the use of the Ka Mate haka performed by the All Blacks.

The bill was one of three being passed as the House sits under extended hours.

The latter bill stipulates that Te Rauparaha must be identified as the composer of the haka, whenever it is published commercially, communicated to the public or appears in a public film screening.

Dr Sharples said that from today onwards the Crown recognises Ka Mate as a taonga and an integral part of the history, culture and identity of Ngati Toa rangitira. 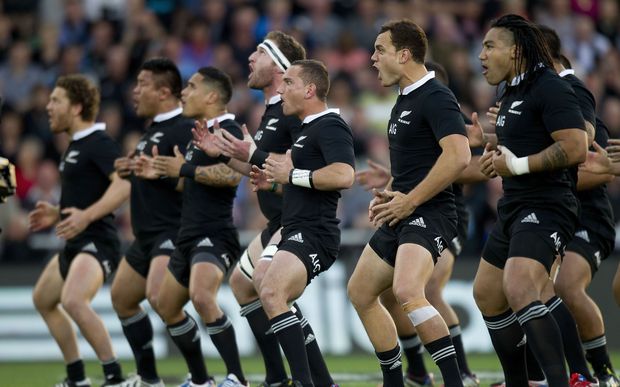 The All Blacks perform the Haka meeting Australia in a Bledisloe Cup match in Dunedin last October. Photo: AFP (file)