Labour has rejected a proposal from the Greens to campaign together as a Labour-Greens Government in waiting before the general election on 20 September. 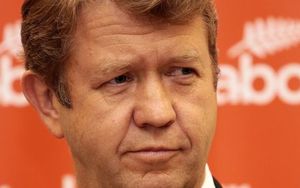 Greens co-leader Russel Norman says they made the approach because voters need to know what the alternative Government would look like.

"I think he sees him as roadkill, frankly. Russel Norman presents well on the media, is very frustrated that he only gets 10 percent of the vote and Labour gets 30. That's a real difficulty in the relationship between them."

Labour says that's rubbish, and the gap between the left and right is still only a few percent.

David Cunliffe says talk of a Labour-Green government does not reflect the relative size and status of the two parties and he will be talking about a Labour-led government.

Labour may work with several parties if it has the chance to form a government and he will wait until the election result to see what its options are, he says. 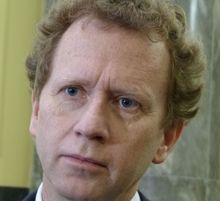 The Greens say if voters want them to have any influence in the government, they will have to make that clear at the ballot box.

Labour has never had a formal governing arrangement with the Greens, nor have the Greens had ministers around the Cabinet table.

The Greens believe the parties should send a signal to uncertain voters that it and Labour would form the next government if successful. However, there is a feeling among some in Labour that too close an affiliation could damage it come polling time.

Mr Cunliffe says Labour is happy to co-operate with the Greens on a case-by-case basis, for example on power, but Labour wants to keep its options open.

Russel Norman said his party would still co-operate wherever it can. The Greens would focus on its strategy to lift its party vote to 15 percent so it could play a strong role in an alternative government.