The Finance Minister, Bill English, says he's disappointed that officials have bungled statistics around child poverty but says it's had limited impact in the real world. 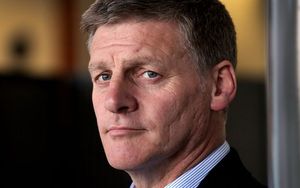 The Treasury says it miscalculated figures on household income, underestimating the number of children in poverty by 20,000.

It's also admitted that inequality is higher than previously estimated, albeit by a small amount.

Mr English was notified of the error just before Christmas and opposition parties have accused him of misleading the public over the past two months.

Mr English says he was waiting for a full review to be carried out on the mistakes' full implications.

He says Treasury's advice to the Government would not have changed if it had had the correct figures.

Labour's finance spokesperson, David Parker, says Mr English has been using the figures to argue against growing inequality despite knowing the numbers were wrong.