Economic Development Minister Steven Joyce said on Wednesday the changes include consulting in advance with local businesses and making the tendering process across the public service more consistent. 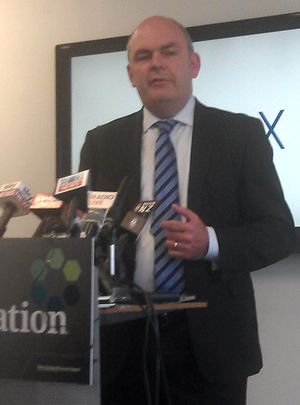 The new set of rules - replacing 44 different pieces of legislation, Cabinet directives and other guidance - take effect on 1 October.

Businesses will get more information about planned procurement projects and have more time to respond to tenders.

Mr Joyce said there would also be a greater emphasis on companies that can deliver the best value for money over time, rather than the cheapest price.

He said it would make the procurement process more accessible to smaller local firms who have previously missed out on contracts or have been put off from applying.

But the Labour Party says the Government has been forced to improve its procurement policy because of overwhelming pressure from manufacturers and exporters.

Mr Jones says that, as usual, politicians under pressure are like magpies stealing a good idea and National should have put such rules in place years ago.