The New Zealand Government is further stepping up its relationship with Pacific nations.

Its Pacific Reset, ushered in by Winston Peters several years ago, is now to go further and focus on resilience. 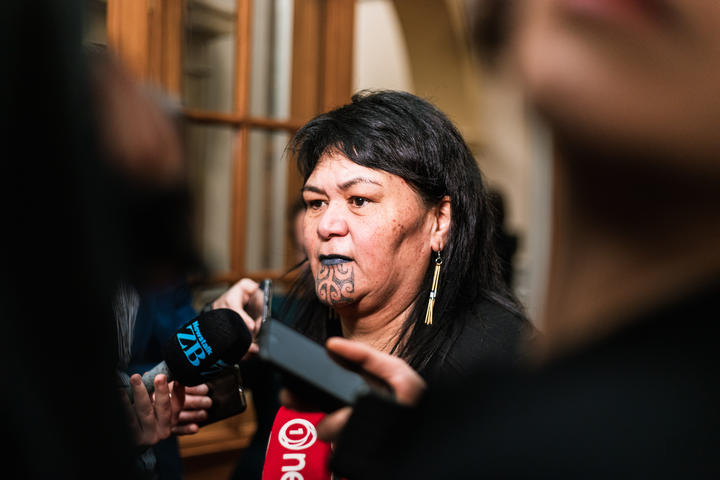 Foreign Minister Nanaia Mahuta said this was the natural next step as New Zealand looks at how to respond to the significant challenges in the region.

She said Covid has stressed the region's resilience.

The minister said it has also taught many lessons about what works and doesn't work and the approach to health and governance during the pandemic makes this clear.

"The urgent and complex challenges facing our region are far greater than any of our differences, and I believe our strength and success to overcome these relies on the countries of the Blue Ocean Continent listening to each other, and acting together," she said when announcing the new policy.

When then Foreign Minister Winston Peters announced the "Pacific Reset" in 2018, the aim was develop a genuine partnership with Pacific countries.

Mr Peters said it was about treating Pacific countries as equals despite their size just as New Zealand wants bigger countries to treat it.

He said a $US45.6 million boost in funding for NGOs working in development in the region is also in recognition of the urgency needed to address the Pacific's needs.

He also opened more diplomatic posts across the region.