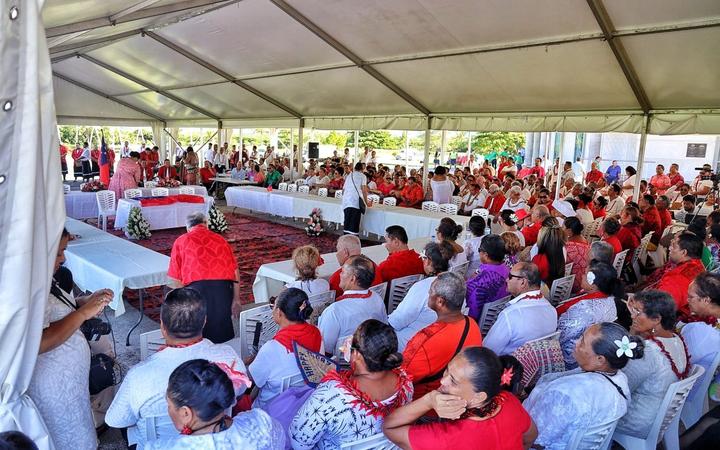 Samoa's new government says it will show leniency to the opposition Human Rights Protection Party MPs who were not sworn in in May.

The FAST party members, which won the April election, were sworn in under a tent outside parliament while the 25 HRPP members stayed away after a declaration by the Head of State who voided an earlier call for the meeting.

Samoa's new leader has described the status of opposition HRPP Party electoral candidates as being in "limbo".

None of the successful candidates of the former HRPP former government were sworn in within the constitutionally required 45 days after the election.

It has left their status as members of parliament in doubt.

But the new party prime minister Fiame Naomi Mata'afa said she is supportive "in principal" of endorsing them as MP's.

"This is not a light matter for us but quite frankly the law doesn't really speak to this particular situation so we're having a look at that closely on how we should proceed."

Fiame said it is a case of finding the legal and constitutionally correct way to avoid multiple by-elections.

The planned peaceful march organised by Samoa's opposition will go ahead this morning with the blessings of the new police minister Faualo Harry Schuster.

According to the Samoa Observer, Faualo said the march was issued with a permit as well as for a vehicle convoy protest last Friday.

The convoy and march were organised by the Human Rights Protection Party to highlight what its leader Tuilaepa Sailele Malielegaoi calls the desecration of the constitution by the judiciary.

Tuilaepa says the courts had acted against the constitution by assuming the role of the head of state to convene parliament.

Supreme Court justice Vui Clarence Nelson wrote to the police raising concerns for the safety of the members of the judiciary but Faualo says the police are dealing with those concerns. 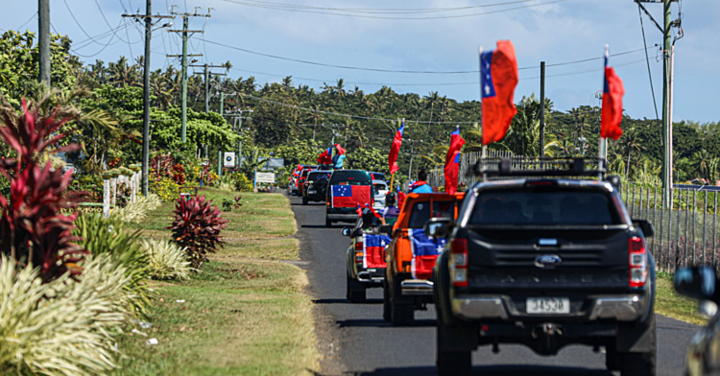