A brave witness at the Abuse in Care Royal Commission of Inquiry Pacific Investigation has shared her experience of coming forward to the Catholic Church and police about the abuse her relative suffered by a Catholic priest. 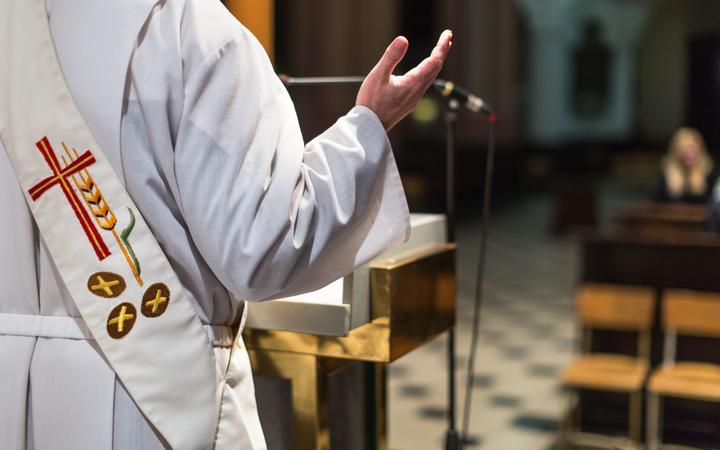 The witness known as Ms CU spoke on behalf of her niece, who was 15-years-old at the time of the abuse.

She explained the Tongan society is very hierarchical, saying that ministers, priests and nuns elevate in both status and authority because of the godly factor.

"They are a representation of God on Earth," Ms CU said.

It was at Ms CU's family reunion that took place in New Zealand where the priest met her niece, who had travelled from Tonga for it.

The reunion started with a mass, which was led by Father Sosefo Sateki Raass, and he attended all the programmes that took place.

"In Tonga, before the end of each year, members of the Catholic Church have confession with their priest.

"My niece later confirmed she was expecting to have confession in New Zealand during the family reunion.

"This is how she and Sateki got talking," Ms CU stated.

In the statement Ms CU shares that following the conversation, Sateki started paying her niece attention at the reunion and messaging her on Facebook Messenger. He also took photos of her during the reunion on his mobile phone.

A few days after the family reunion ended, a family member approached Ms CU to show her mobile phone.

"I saw a long chain of messages between Sateki and my niece. All the messages were in Tongan," Ms CU recalled.

"Throughout the messages he called her 'beautiful' and told her she looked nice. He sent her some of the images he had taken of her at the reunion.

"He kept asking until it got to a point where my niece just went offline," she said.

Not long after Ms CU saw the messages, she wrote to Sateki from her niece's Facebook page letting him know who she was and that she had copies of all his messages with her niece.

"I told him that I would be submitting a formal complaint to the Diocese and was seriously considering further actions.

"I told him not to contact my niece again," she said.

Ms CU sent an email to the Diocese on the 10 January 2018 as an official complaint regarding the actions of Sateki Raass.

Ms CU urged the Church to stand Sateki Raass down from duties while an investigation was undertaken. Photo: Screenshot

From there, Ms CU went straight to police and filed a complaint on 16 January 2018.

She understands that following the complaint to police, Sateki was arrested and they took his computers for inspection.

The niece returned to Tonga and Ms CU acted as the middle person between her family and police.

Sateki resigned from the priesthood during the court process. However, the Catholic Church still paid for a lawyer to defend him throughout the prosecution and later at his sentencing, Ms CU understood.

There continued to be a lot of back and forth between the lawyer and police, which carried on for a whole year. Ms CU said police were very helpful throughout the process.

But a trial date was set, and the judge sent the matter to the Crown Prosecutor's Office. This meant it was no longer a police matter.

"The crown prosecutor never tried to communicate directly with me and explain what was happening," Ms CU said.

According to reports from Stuff, Sateki pleaded guilty to indecent communication with a person under 16 and was sentenced to 100 hours of community service. Ms CU later understood that because he did not get a prison sentence, his name was not placed on the Child Sex Offender Register.

Ms CU said the delay betwen the charges and his guilty plea took its toll on her niece and family because rumours and lies were circulating in the community.

"We waited for a whole year to get to court, only for him to plead guilty to a lesser charge.

"It was a farce. There was no justice in what happened.

Ms CU said she felt that throughout the process, the people involved had lost sight of what they were there for.

"We were not there for what happened to my niece. Instead, we were there to protect this guy or make up some story to make what he did okay.

"The church lost sight of what the actual sin was. I feel that the church failed in its duty of care in every shape and form to help my niece, me and our families restore and recover.

"Rather, we are all left to just do it on or own and in our own way," she said.

"In telling my story I think it's important that I don't put words into my niece's space because that's her story to tell," Ms CU said at the public hearing before the Royal Commission of Inquiry. 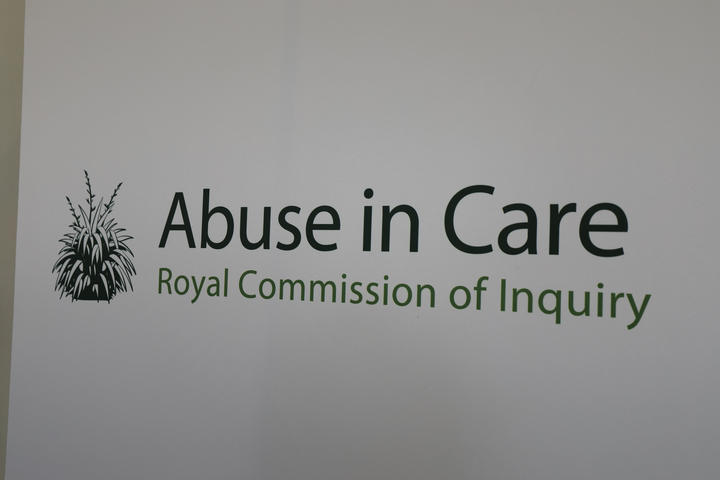 Ms CU said the impact of her niece's life and those closest to her cannot be underestimated.

She shared that this incident has affected the degree to which the family are involved with the church.

"We just don't do it anymore," she said.

"My husband and I no longer take up leadership roles within the church and I've pulled away from the Tongan community and those events."

Ms CU shared that a big fallout happened in her extended family where members were angry that she had gone to the police.

"They thought that by reporting the matter to the police, I disrespected my niece and our family. 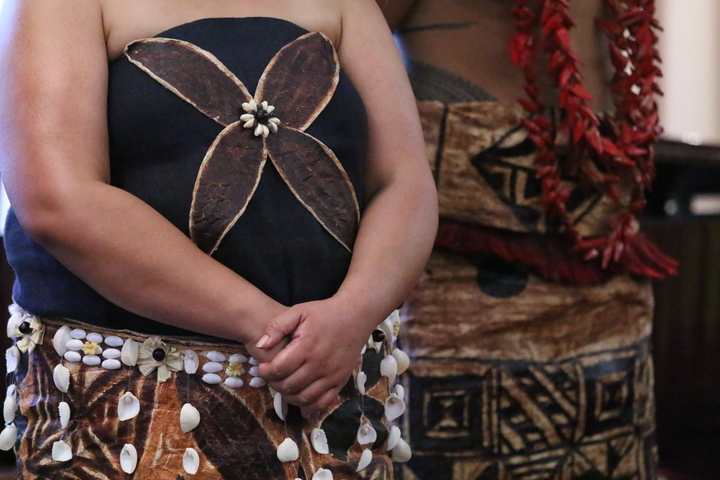 She said the directive brought fakamā (shame) on the family. "They cut ties with me and disowned me as family."

However, she said her niece is the victim and continues to be a victim and that is what motivates her above everything else to speak out about this.

"If I did not come forward and Sateki was still a practising priest, I would have felt guilty that I didn't say something.

"I would have felt horrible that it has happened to another young girl, sick to my stomach that he remains a public predator, that I knew about it and did nothing."

*Kiekie - a traditional Tongan ornamental girdle that you wear around the waist, mainly worn by women on semi-formal occasions.