Niue has been praised for achieving Covid-19 herd immunity status.

The island, with a population of about 1500, has now vaccinated almost 100 percent of its target group.

Stuff reports a national celebration was held on Tuesday to mark the vaccination milestone. 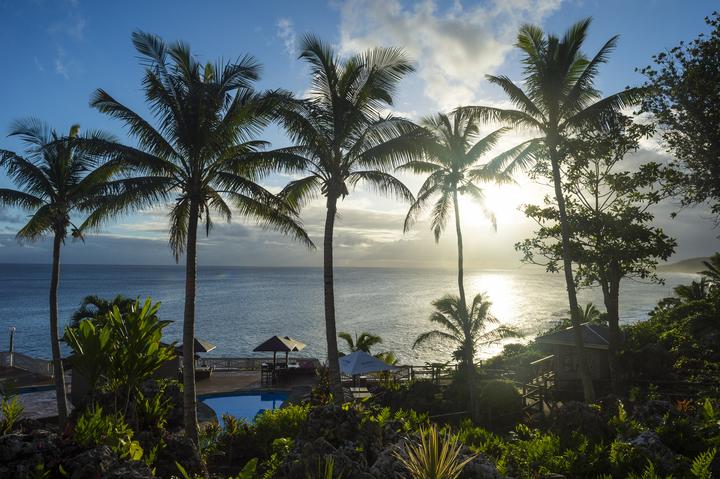 With Pfizer vaccines supplied by New Zealand, Niue began its vaccination programme on 1 June and vaccinated 97 percent of the eligible population on the first round.

The second round went smoothly and achieved the same results, with vaccinations completed on 9 July.

Niue's government is looking to vaccinate those aged 12-15, once it gets the go-ahead from MedSafe.

New Zealand's Minster for Pacific Peoples Aupito William Sio said Niue's achievement is significant, and its residents should be proud.

He said Niue's example sends a strong message that Premier Dalton Tagelagi, who applied science to his decisions, is a good leader.

Tagelagi, in an earlier interview, said the support for vaccination has been tremendous. Those that chose not to vaccinate did so because of religious reasons.

"This is entirely their choice."

Epidemiologist professor Tony Blakely said Niue is one of few countries that will be able to achieve herd immunity due to its high vaccination rate.

"Herd immunity through vaccination alone is no longer achievable. It will require 90 percent plus [to be vaccinated], which, other than Niue, I don't think many countries are going to achieve."

Despite there being no current requirement for returning Niueans and residents, the Department of Health said all travellers would need to be vaccinated once the island opens to New Zealand tourists.

It said officials were working on protocols for the 2-way quarantine free travel which will be announced in time for the bubble to safely open.