Police in Samoa may step in over a contempt of court suit against caretaker prime minister Tuila'epa Sa'ilele Malielegaoi.

With the political stand-off now in its 14th week the FAST party, which won a majority of seats in the April election, is waiting on the outcome of contempt suit, along with other legal matters. 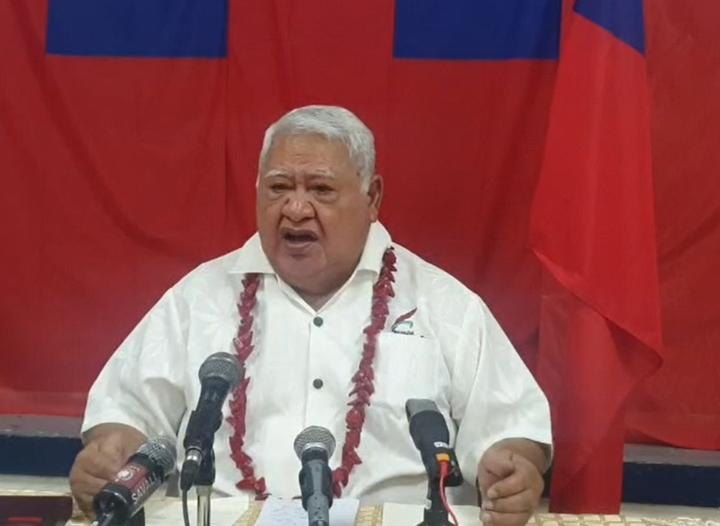 Tuila'epa is named alongside the speaker of parliament, the clerk of the legislative assembly and the attorney general for ignoring a Supreme Court order to convene parliament.

In the motion, Tuila'epa is also accused of undermining the judiciary through disparaging comments.

FAST Party leader Fiame Naomi Mata'afa said police would step in if Tuila'epa did not accept the court documents.

"With the contempt bid that is now before the court it is quite easy. Apparently he has refused to be served and has referred it to the Attorney General but there are ways around that, and if he refuses to then the warrants go out and that's when the police come in," she said. 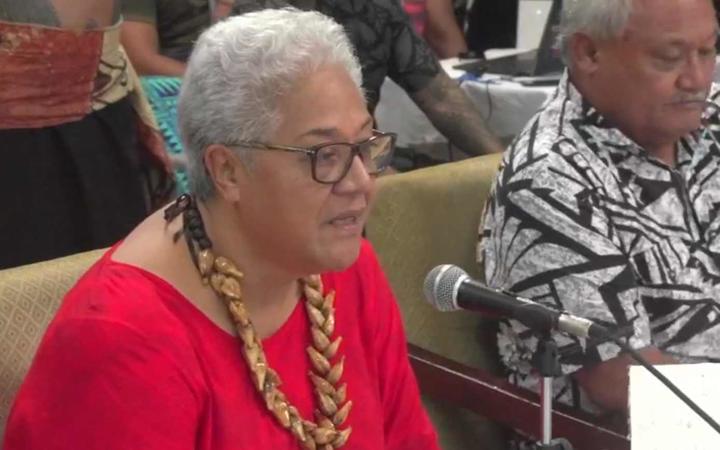 Fiame said Tuila'epa's HRPP party could not present a budget under the current impasse.

The Samoa Observer reported the HRPP unveiled plans for the country's biggest ever budget, promising a possible pension increase and additional benefits for others.

But Fiame said Tuila'epa could not pass any form of budget without the approval of parliament - an institution he is stopping from meeting.

"There's no authorities under a caretaker situation. The law is quite clear. Parliament needs to approve it - whether it's a full budget or the situation it seems to be, using 25 percent of the last budget to keep the government while they look to a fuller budget, and perhaps resolve some of the situation we are in now."

She said FAST wanted the courts to move quickly.

"We are asking for urgency on the matters of the interpretation that the HRPP has now and is holding up parliament convening, because that is still the difficulty in that parliament isn't able to meet. There are many things, including the budget that still can't happen with parliament unable to convene," she said.