Businesses in Rarotonga are hoping the first plane load of tourists to fly into the Cook Islands in over a year are ready to spend up large. 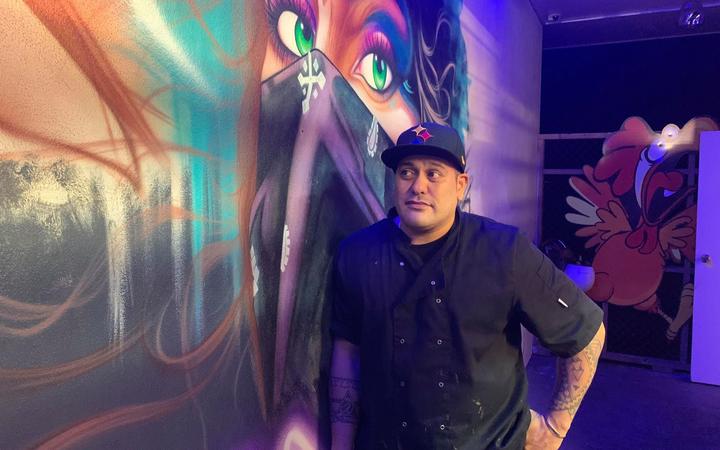 Locals have been campaigning hard for the two-way travel bubble with New Zealand and are ready to reap the rewards.

Tourists are waking up in Rarotonga this morning, the day after the first flight of a two-way travel bubble with New Zealand.

But there's a still a long road of recovery ahead.

After 14 months, tourists are back, with the Prime Minister Mark Brown calling the Air New Zealand flight and arrival of tourists an historic moment.

Until March 2020, tourism made up more than 70 percent of the Cook Islands economy. And it was surging ahead, with year-on-year record growth.

That growth was flowing to Vili's Burgers - a shack on the road into Muri, where Sione Vili made his self-described best burgers on the island.

But when Covid struck and the borders closed, those visitors withered to zero.

"You name it, I had heaps of business. A majority of my customers, 80 percent, were tourists. In the end I had to get the wage subsidy," he said.

That wage subsidy has kept many businesses afloat for the past year; hotels, tour operators, right down to food stalls like Vili's. But that runs out in June. 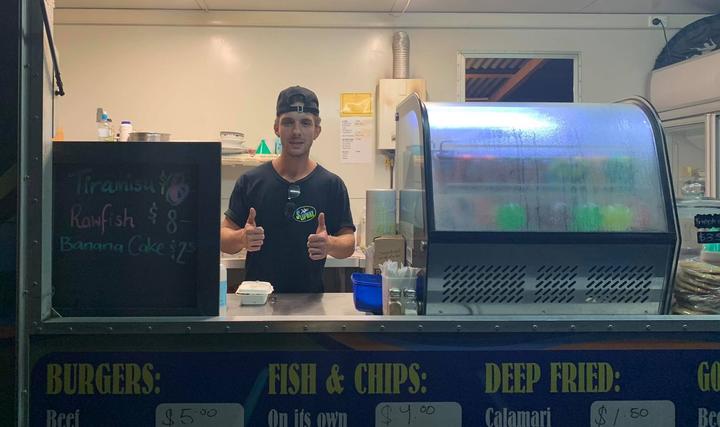 It's a similar story for Duncan Robati, who cooks at another food spot by the wharf at Avatiu, which used to net visitors from tour boats moored at the neighbouring wharf.

"That's what I have noticed, people coming from New Zealand especially, they come for sashimi, ika mata, mostly island food."

Robati said the past year has been noticeably quiet. Businesses have folded, people have returned home or left to New Zealand.

"It was definitely a lot quieter, our roads were quieter, you didn't see many people around," he said. 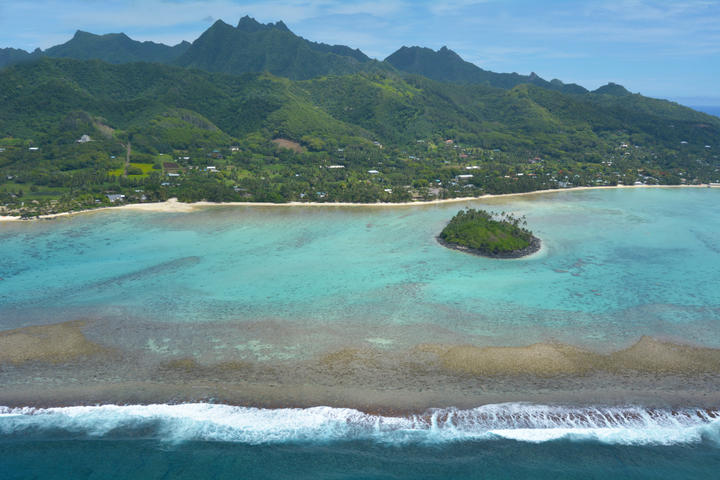 Liana Scott is the president of the Cook Islands Tourism Association, and the owner of a 30 room resort at Muri. She only filled three rooms from the first flight.

You know it's going to be a slow start, like I had one of the tourism lagoon cruise operators say: 'what do I do, I've got one booking on my big boat?' And I said, look, everyone's got to start from zero."

Still, she said the return of tourism is exciting.

Bookings down the line - particularly for the July school holidays - are looking promising.

"We've got to start from somewhere! I think we are heading into New Zealand's winter which is good news for us."

Scott said that warmer weather is only a four hour flight away.