Construction on the new Solomon Islands national stadium in Honiara is set to get underway this week as preparations for the 2023 Pacific Games move up a gear. 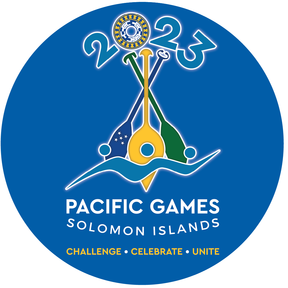 The infrastructure project was promised as a gift to Solomon Islands by China in 2019 shortly after Taiwan pre-emptively ended its 36 year-long diplomatic relationship with the Pacific country.

About 120 workers from the Chinese contractors CCECC, including engineers and site supervisors, arrived in Solomon Islands last month and completed two weeks in quarantine.

"They've mobilised in terms of they've started to set up sites," he said.

"It's two-fold: they're securing the perimeter of the building site by putting up their hoarding and fencing for site safety. That's happening now so I guess you can technically say they have started on time to deliver the works." 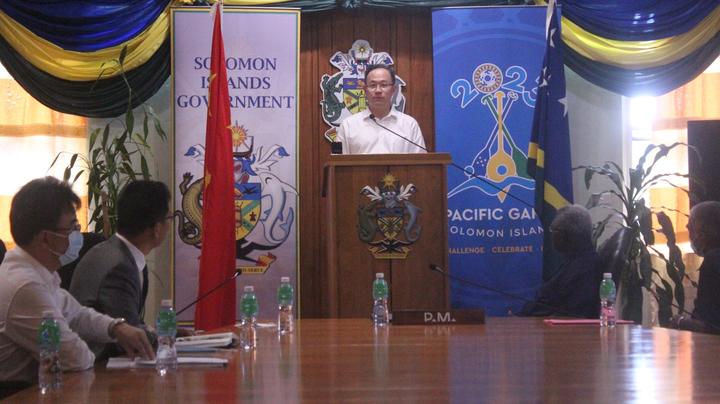 The Western site at the King George VI Precinct will include the new national stadium, a swimming pool complex, tennis courts and a mess hall and place where local sporting federations will be based. Indonesia also began construction of a nearby multi-purpose hall in December.

"You can already see it's starting to take shape and there's a really good vibe. When I spoke to a few of the locals they were pretty happy seeing the hoarding going up and the barriers out at KG6, and a lot more discussions happening in the local papers," Tepa said.

"There's a lot that's starting to look positive in terms of the public feel but I'm confident in where it's at at the moment. I'm pretty happy and provided there's no more Covid hiccups or anything like that we'll be on track."

Eldon Tepa was born in Samoa but grew up in Australia before moving to Solomon Islands in 2018. He began his new role as Executive Director for the NHA's Project Management Unit less than three weeks ago and is quickly getting himself up to speed.

"We're now going through a recruitment process to engage and fill our team and in the next couple of weeks that will be finalised and our team will be up and going and working closely with these contractors to make sure that we stay on track for the Games deadline."