The Vanuatu government is aiming to vaccinate 20 percent of the country's population for Covid-19 in the first phase of its vaccine roll out. 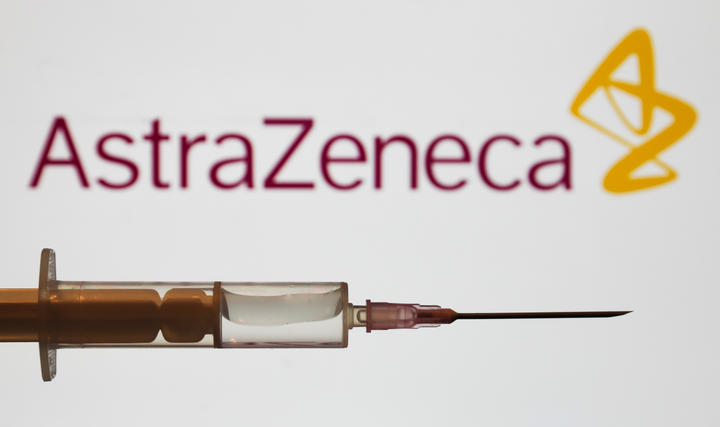 This comes after the Astra Zeneca vaccine was approved for use in Vanuatu last Friday by WHO through the Covax platform.

The Vanuatu Daily Post reported the director general of health, Russel Tamata, said the roll out of the vaccine is tenatively planned for the middle of the year.

Tamata said Astra Zeneca was a good choice of vaccine for Vanuatu because it does not need to be stored in ultra-cold temperatures.

Russel Tamata told the Vanuatu Daily Post the priority for vaccines would be given to frontline workers and the most vulnerable people in the community including those over 65 years or living with pre-existing health conditions.

"It will take about three years to successfully roll out the vaccine in Vanuatu. Over one billion Vatu had already been allocated to finance the vaccine deployment," Tamata said.

He said the Asian Development Bank and the Department of Foreign Affairs and Trade were supporting the intial vaccine roll out and Vanuatu was hoping other development partners will get on board for further stages.

"The actual deployment will depend on ground preparations and availability of the vaccine as countries are in queue for their share of vaccine," said Tamata.