Vanuatu's Prime Minister, Bob Loughman, has appeared as a prosecution witness in the bribery, corruption and perjury trial of his predecessor, Charlot Salwai. 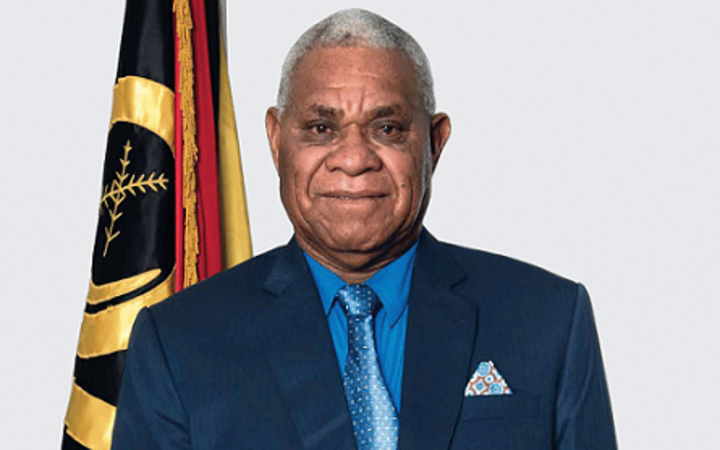 Loughman appeared as one of 15 witnesses.

In relation to special appointments made by the prime minister, he told the court that it has to be approved by the Council of Ministers.

Loughman was brought by the prosecution to testify on the charge of perjury against Mr Salwai.

The events date back to 2016 when Salwai appointed a number of parliamentary secretaries.

Last year there was civil case on the constitutionality of the positions and the Appeal Court ruled that it was unconstitutional.

The former Leader of the Opposition and current Deputy Prime Minister, Ishmael Kalsakau filed a police complaint against Salwai for alleged perjury.

The complaint related to a sworn statement Salwai told the Appeal Court about posts being approved by the Council of Ministers.

But Kalsakau claimed that was never the case.