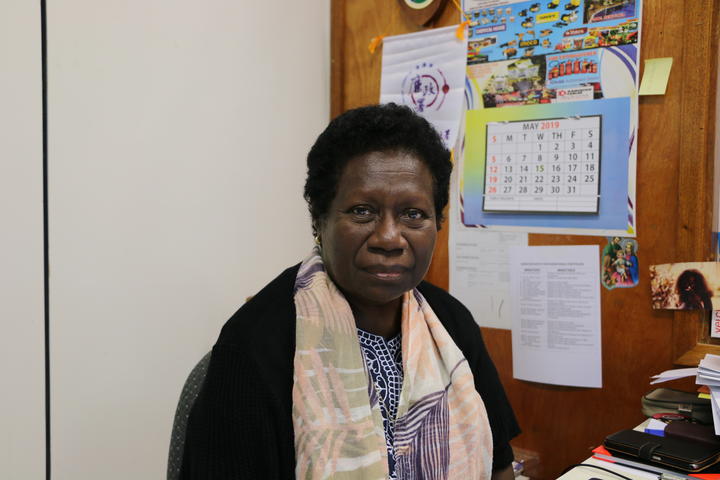 The chief executive of Transparency Solomon Islands says the fight against corruption should feature more prominently in regional forums.

Climate change, trade and labour mobility and regional security are some of the main topics that dominate the discussion.

But Ruth Liloqula said corruption cuts across all these areas and should be higher on the agenda at the Pacific Islands Forum level and also in sub-regional forums like the Melanesian Spearhead Group and the Polynesian Leaders Group.

Ms Liloqula said the renewed geo-political and strategic interest in the Pacific from the US and China made it even more important to have regional leadership in the fight against corruption.

"We already have corruption but when superpowers they bribe our government as well it puts another complication to this fight and it just makes it a little bit more difficult.

"So this is really worrying in Solomon Islands and should be worrying for the region," she said.