The Kiribati parliament has approved almost $US24 million to upgrade infrastructure on the outer islands. 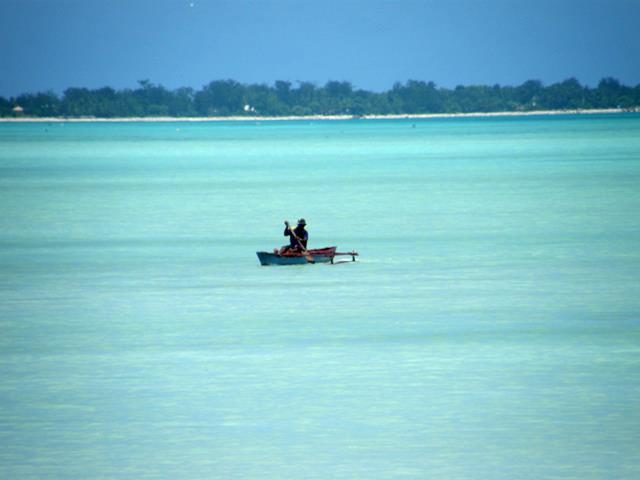 President Taneti Maamau told parliament that under this project, roads and airfields will be tar sealed.

Mr Maamau said it's hard to upgrade the infrastructure at once because of limits on equipment.

While Mr Maamau said the project would begin with two bigger islands, the opposition leader Titabu Tabane asked government to be more specific.

The president said conditions of many roads and causeways in the outer islands are deteriorating and need urgent attention.