A marine conservationist who has just returned from an expedition to survey a massive 'garbage patch' in the South Pacific ocean says it's completely devoid of marine life. 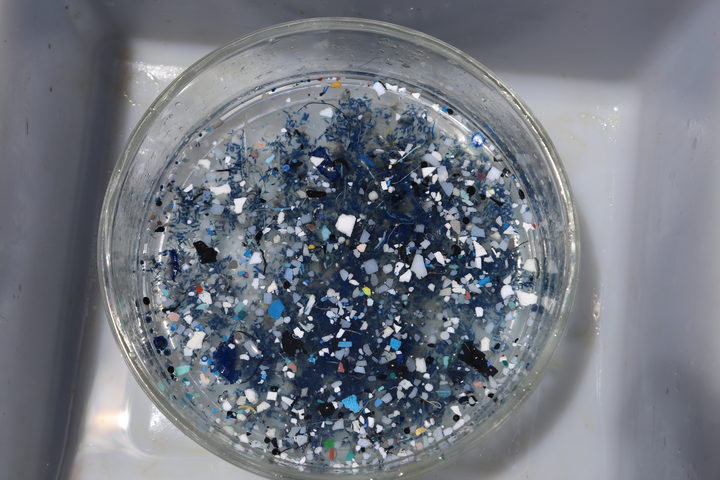 Captain Charles Moore, who led the mission around Easter Island and Robinson Crusoe Island, said the South Pacific gyre is at least one million square kilometres in size.

He said the garbage patch, which is mostly made up of millions of tiny fragments of plastic and waste from the fishing industry, is probably the most deserted marine environment on the planet. 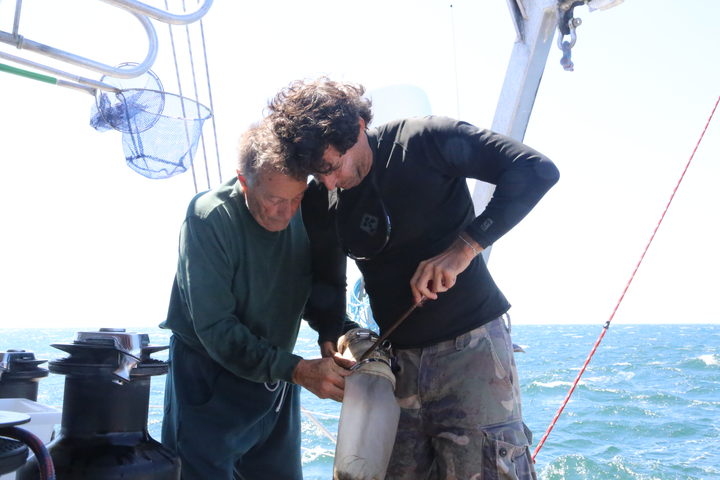 "And that marine desert phenomenon was more dramatic than I've ever seen in the South Pacific," he said.

"It was just a dead place. You don't catch any fish, you don't see any flying fish for the most part, there's no food web there."

Captain Moore said South Pacific governments and the fishing industry needed to start taking action to reduce their reliance on plastic and to introduce better systems for disposing of it.