Scientists have discovered what they say is the worst case of plastic pollution in the world. 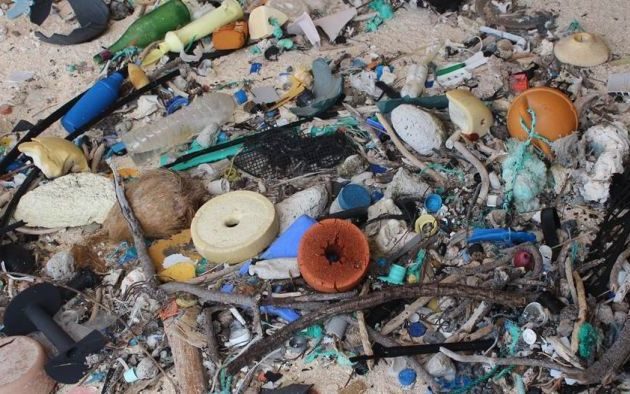 Some of the plastic debris found on the beaches of the Pitcairn Island group. Photo: Jennifer Lavers via ABC

Research published by Tasmania's Institute for Marine and Antarctic Studies says nearly 38 million items of plastic debris can be found on Henderson Island in the South Pacific - carried there on ocean currents.

The uninhabited island, which is part of a UNESCO World Heritage site, is the largest of the four Pitcairn Islands.

Australian researcher Jennifer Lavers said the island had the highest density of plastic rubbish anywhere in the world.

"I've been fortunate in my career as a scientist to travel to some of the remote islands in the world, but Henderson was really quite an alarming situation... The highest density of plastic I've really seen in the whole of my career," she said.

She said the finding, published in the Proceedings of the National Academy of Sciences, was a wake-up call to the world that plastic pollution was as grave a threat to humanity as climate change.

This has resulted in an estimated five trillion plastic items - mostly less than five millimetres in size - circulating in the surface layer of the world's oceans. 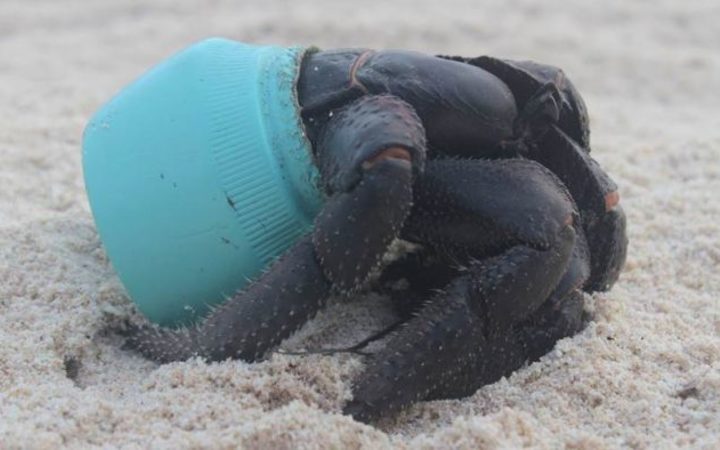 To understand how much debris was accumulating on the remote island, Dr Lavers, a conservation biologist at the University of Tasmania, and Alexander Bond at the Centre for Conservation Science in the UK surveyed the island's North and East Beach for three months in 2015.

Dr Lavers said the 17.6 tonnes of plastic debris estimated to be on Henderson Island accounted for just 1.98 seconds' worth of the current annual global production of plastic.

She said the amount of rubbish was such that it took a five-person team six hours to survey a 10-metre section of the beach.

The team calculated there were 671.6 items per square metre on the surface of the beaches, with approximately 68 percent of debris buried less than 10 centimetres in the sand.