Tighter immigration policies have led to significant falls in the number of approved Pacific migrants over the last five years. 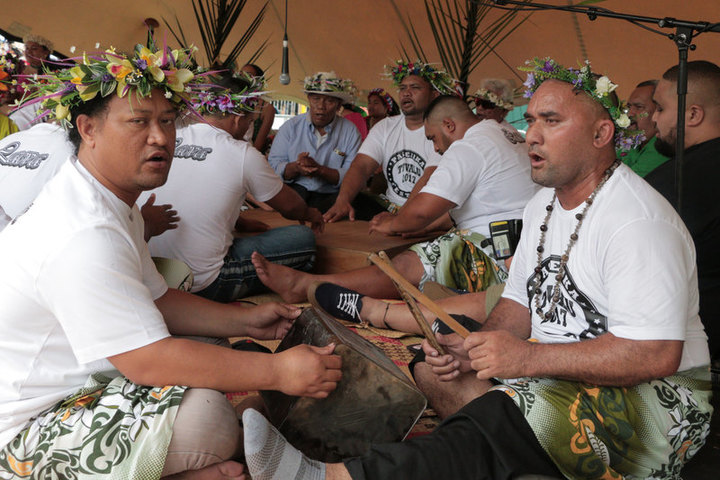 Despite record immigration levels in New Zealand, the number of Pasifika people being allowed in to the country in some categories has dropped by 28 percent since 2012.

A Samoan woman who wished to remain anonymous has been advocating for her two nieces to get residency in New Zealand.

While the girls' parents are both New Zealand citizens, applications to get both children a visitors visa longer than three months have been turned down, multiple times.

"So I went in to the Manukau branch and I said 'I don't understand'. So [the immigration officer] went and spoke to her manager and came back and says 'no we require a police certificate from Samoa'."

The woman said she was shocked at the response, given that the girl is only two years old.

The family said they were struggling financially to renew the visitors visas every three months just to keep the girls in the country legally.

Immigration lawyer Richard Small has been working with migrants from the pacific for over 20 years and said the impact on the pacific region had become increasingly heavy. 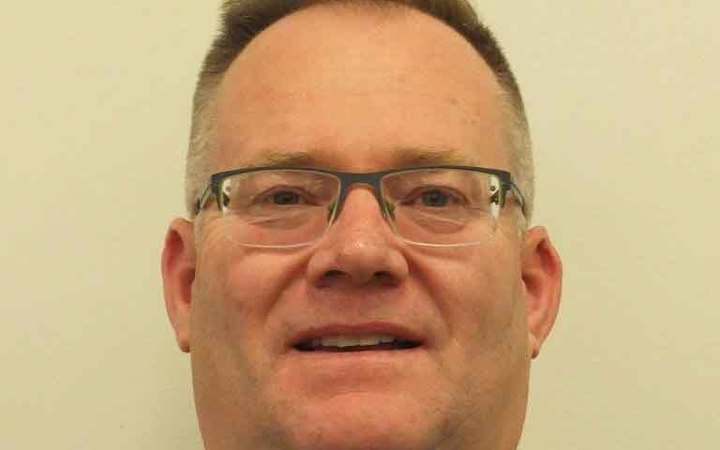 "It has been getting more difficult and progressively so. But that has really accelerated with the changes in the family area. There's been far more restriction."

Mr Small believed immigration policies did not strike a fair balance between bringing in skilled workers and valuing family relationships.

"There are many, many hurdles to just do basic things that go to the core of the identity of these families, that they need to be together with their loved ones," he said

"Now when there's a clear benefit, we need to have an open mind. We're not finding that. We're finding usually a closed door, in fact a locked door."

Minister of Pacific Peoples Alfred Ngaro said while the impact on Pacific families was significant, they weren't the only ones affected.

"I know in the family category for instance we've had less approved applications from all countries, not just the pacific, it's right across the board. So this is not something that's a trend for pacific" he explained. 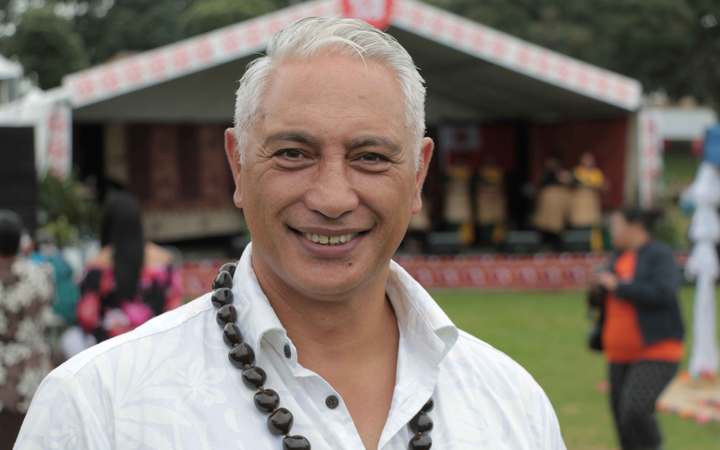 "I would suspect that those figures would probably be quite consistent across the globe for all areas because the very fact that it's a capped category does mean that the oversubscription does occur."

And it was a similar fall in the Skilled Migrant category, even though the number of approved applicants each year overall has gone up by nearly 7000 in the last five years.

Mr Small said even if tighter policies weren't explicitly targeting the pacific, the criteria had clearly had that effect.

Immigration Minister Michael Woodhouse said that New Zealand had a special relationship with the pacific and is generous to migrants from the region.

"What we do have is very longstanding agreements with pacific nations. We have a specific quota to enable both Samoan residents and other members of the pacific to come and gain residence," he explained.

"So I think that we have very generous visa arrangements that are quite unique and are not the same for any other country in the world."

The Pacific Access category scheme allows for a number of people to be selected for New Zealand residence each year, provided they meet the necessary requirements.

But Sione Palavi, a former immigration officer from Tonga, said many of those selected, never meet the requirements of the scheme.

"It's really hard you know. [For] some people, it's hard for them to get a job offer here from New Zealand," he said

"So some of the applications were declined based on - no job offer. Or the job offer doesn't meet the criteria we're looking at."

Mr Small added the scheme had many shortcomings.

"We are hearing of many families who are unable to uplift, take advantage of having their name drawn in the ballot, simply because they can't get over to look for employment."

The decline in Pacific people coming in under the Skilled Migrant Category is expected to continue as a result of a change to the points system in October last year.

Of the 956 pacific applicants who were successful last year before the change, only 6 percent of them would be eligible if they applied now.