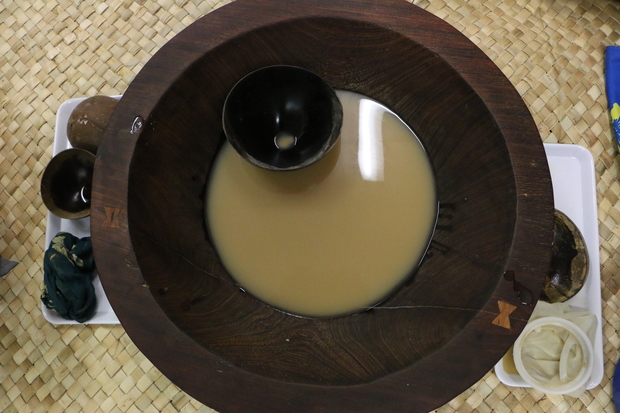 An increase in reported theft of kava crops in Fiji's northern division has left many farmers struggling to protect their livelihoods.

The National Farmers Union said ongoing cases of theft in Taveuni were worsening and had pushed some farmers out of the sector.

He said they were frustrated that they have little security to help protect their crops.

"The police don't seem to have got control of the situation at all," said Mr Chaudhry.

"There are no police patrols and I believe that they also have said that in some cases, even when they report that they have suspects, there is very little that the police to do it."