A China aid researcher Philippa Brant says China is on track to overtake Japan as the third largest aid donor in the Pacific.

Dr Brant has collated data from hundreds of sources like tender documents, project announcements and interviews with Chinese aid officials to come up with a new interactive map which gives a detailed picture of China's aid to eight Pacific Island countries. 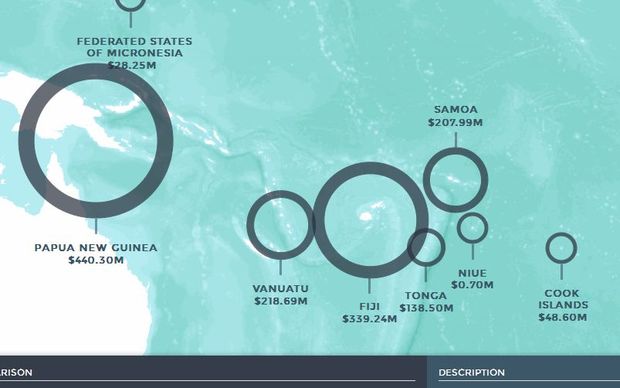 She says the map reveals Australia still dominates aid to the region.

"In some countries the amount of Chinese aid is starting to rival that of traditional donors so between 2006 and 2013 China was actually the largest aid provider to Fiji and the second-largest in Samoa, Tonga, Papua New Guinea and the Cook Islands." 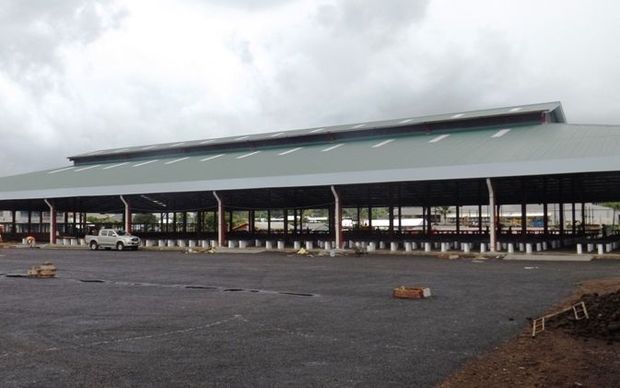